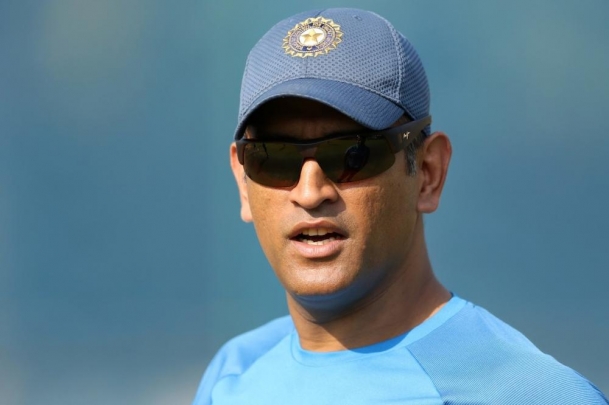 Dhoni's order will be delivered by December 15 from tribal farmer Vinod Menda.

I.S. Tomar, director of the Kadaknath Murga Research Center in Jhabua, told reporters that Dhoni had initially contacted him through his friends but as he was not in a position to deliver, the former India captain was asked to contact the Thandla farmer.

The Kadaknath chicken meat has GI tag and is recognised for its delicious taste with black blood and black flesh. It is fat- and cholesterol-free.

Poultry farming is considered a lucrative business and it has caught the fancy of several educated Indians, including software engineers.

Senthilvela K, who has set up a poultry farm at Tirukalukundram in Chengalpet district, about 70 km from Chennai, is earning around Rs 1.2 crore annually. He was working in a senior position at IBM, but quit his job and started poultry farming. (Read Story: Top corporate honcho brings Midas touch into poultry farming and expands fast, far and wide)

He told The Weekend Leader that he sells black chicken egg at a premium of Rs 30 and eggs of other country breeds at Rs 15 per unit.

While the live country chickens are sold at Rs 350 per kg, the black chicken fetches Rs 750 per kg. Each chicken weighs around 1.5 kg, and the chicks are sold at Rs 65. Black chickens account for 25 per cent of his total chicken and egg business. – TWL Bureau with inputs from IANS