Closely following the reportage in the various English newspapers on the latest eruption of the Mullaiperiyar dam issue, I have some serious doubts over the professional integrity of journalists from Kerala.

If journalists writing for Malayalam newspapers seek to reflect the state government’s views and the local people’s sentiments without bothering about the truth, it is one thing. But when Malayalee journalists working for the English media, that too in Tamil Nadu, do that, it is a matter of concern.

The latest slip up on journalistic ethics is on covering the deposition of the Kerala Advocate General, K P Dhandapani, in court that even in the event of the Mullaiperiyar dam breaking, the water will collect at the Idukki and other dams downstream.

The day after the deposition, no English paper in Chennai carried the news. Only after Malayalees were up in arms against the Advocate General for making what they would consider as a preposterous statement, the news came out, that too in the context of the controversy that the statement had triggered.

The point that I am making is that no reporter in Kerala found the Advocate General’s view worthy of reporting – whether they would like to agree with it or treat it as a faux pas is a different matter.

To put it otherwise, I find Malayalee journalists conducting themselves as Malayalees first and journalists next even in the line of duty.

What prompted me to make a close study of the developments in the past two weeks is the "Times View" published on 24 November in the Times of India Chennai edition.

The opinion piece below the story “TN theatres bow to protests, pull the plug on Dam999,” started quite innocuously, defending freedom of expression. But the bomb was in the third sentence, which read: “Admittedly, the Mullaperiyar dam is an emotive issue and often exploited by political parties to generate sympathy among people in the southern districts.”

It is common knowledge that Mullaiperiyar (‘Mullaperiyar’ without the ‘I’ is typical Malayalee spelling and pronunciation, which Times of India prefers to follow) is an emotive issue in Kerala and not Tamil Nadu, though there is now a fear that the Kerala government, journalists and people together may make the issue emotive here also through the falsehoods they are systematically spreading.

So, without any doubt, one can say that the ‘Times View’ was a Malayalee’s view even if he or she was living in Chennai and working as a journalist.

Those with some insight into the media industry know the composition of the Times of India’s newsroom in Chennai. Every key post in the paper is held by a Malayalee – a Nair or Menon and so on. The Resident Editor, Political Editor and Metro Editor are all Malayalees.

As a journalist, who earlier worked for Times of India, said: ‘The news room is filled with Malayalees, who speak to each other always in Malayalam. The overpowering presence of Malayalee ethos is always perceptible in the Chennai office.”

Another former employee of Times of India said: “The present situation in Times of India is that Tamils are in a fractional minority. When I was there, I and a colleague used to argue over various issues when we felt that the causes of Tamil Nadu were neglected or sidelined.

“Apart from that an instance that largely irritated the Tamils there was when the TOI management allowed the Chennai office to be decorated for Onam but refused to do it for Tamil New Year. Some of us raised an issue but nothing happened.”

Another senior journalist, who has nothing to do with Times of India other than being a reader, analyses the English media situation in Chennai thus: “Tamil people and their subaltern culture have always been ignored by the English media mainly because it was dominated by the elite classes. So that has led to a certain kind of dichotomy in media reportage between the English and the Tamil newspapers.

“Even as people from ordinary backgrounds managed to find the way into newsrooms of English newspapers, the voice of the subaltern classes remains subdued. The “Tamil viewpoint” still remains that of the elite, which in fact has caused several misconceptions about the state itself.

“One example is that people in places like Delhi, Mumbai and Kolkatta link ‘Idli, Dosa and Sambar’ to Tamil culinary tradition and believe that the predominant population of Tamil Nadu is vegetarian in food habit. Whereas the truth is that an overwhelming majority of Tamil people are meat eaters by tradition.

“Such art forms never get their due recognition and the English media never bothered to acknowledge that because the journalists from other states, particularly those holding high editorial positions, relate themselves only to the dominant elite classes.’

“In due course as the Malayalam newspapers vied with one another in espousing the ‘cause’ of the state government, it turned into an emotive issue. So in Kerala every Malayalee has been made to believe that the Mullaiperiyar dam is a water bomb. Though there has been no scientific basis to that, people today believe that the dam will give way anytime and have been saying that for a few decades.”

The lowering of the water in the dam from152 ft to 136 ft happened during the tenure of M G Ramachandran, a Malayalee by birth, who was then Chief Minister of Tamil Nadu. The Chief Secretary at that time was also a Malayalee.

Apart from the Times of India, which consistently spells the name of the dam erroneously as ‘Mullaperiyar’, reflecting the Malayalee sentiment, even The Hindu, the newspaper of Chennai, spells it that way.

When Malayalee journalists try to echo the view of the Kerala government, whose sole aim now is to whip up public frenzy and have the Mullaiperiyar dam pulled down, then journalism suffers and objectivity in reportage takes a beating.

But then the genesis of the big lie that the Mullaiperiyar is weak and would collapse, goes a long way back.

As a senior journalist in Chennai, who is privy to the happenings way back in 1978, said: ‘It started in Kerala with the Trivandrum based then Bureau Chief of Malayalam Manorama, Mr Patros Chummar, a towering figure among journalists in Malayalam journals who also enjoyed a back slapping rapport with the politicians of those days and who was even given to advising them.

In 1978 the Manorama newspaper, then the largest circulated daily in Kerala, carried the banner headline for the first time “Mullaiperiyar Pottan Porunnu” (Mullaiperiyar going to burst) after the then Congress leader of Kerala K Karunanakaran had a chat with M K Parameswaran Nair, chief engineer of the Kerala State Electricity Board and now an advisor to the Kerala government, who was disappointed with four monsoons not yielding the necessary waters in the Idukki dam since its commissioning in 1976.

The Mullaiperiyar is upstream to it and lies in Kerala territory with the legal control under an agreement with Tamil Nadu.

Parameswaran Nair is said to have jokingly told the Congress leader “Nammudae Chettandidathu paranju avide storage koraikka paraiyanullae!” (We will tell our brother - M G Ramachandran, the then Chief Minister of Tamil Nadu - there to decrease the storage level.)

What started as a thigh slapping joke ended with Nair telling the congress leader seriously: “Pedi create seinjittu chettanidathu poyaala.” (First fear should be created and then we should take the matter with our brother.)

The "fear" first created by Malayala Manorama, was picked up by the rest of the Malayalam journals. To cut a long story short, the Supreme Court passed a landmark order in February 2006 stating the dam was not weak and allowed the Tamil Nadu government to raise the water level.

Today I find every Malayalee journalist doing a Patros Chummar, which is a tragedy - not just for journalism but for truth. But what those journalists do not understand is that their chauvinism could well tear the pluralistic fabric of India apart.

For some water and just to retrieve a piece of land that a British India government obtained from the Travancore Maharaja legally, should the journalists from Kerala give up their professional integrity?

Radhika Giri is a Special Correspondent with The Statesman 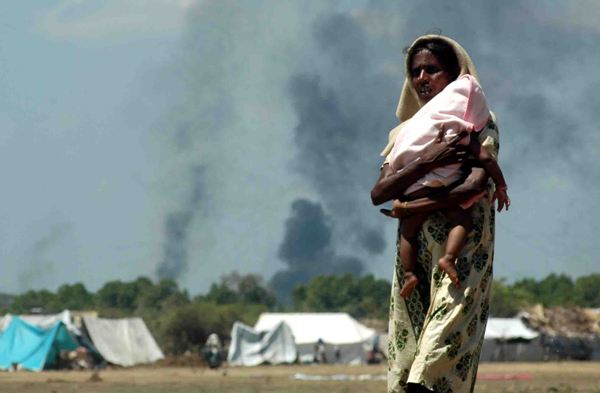 A latest book has more poignant tales of Tamils, showcasing the sadism of Sinhalese, in Lanka

Even a family gathering cannot take place without army’s knowledge 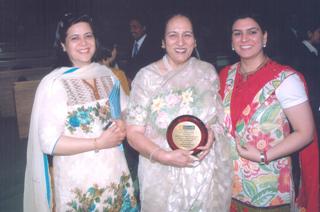 What started with ice cream for kids evolved into Cremica, a company that has recorded sales of Rs 650 crore with 4000 employees. Rashmi Bansal profiles Rajni Bector who followed a rainbow

Just like any Hollywood movie, a graduation ceremony in the US turned unforgettable for a young girl when her boyfriend of four years proposed marriage on stage as she collected her degree 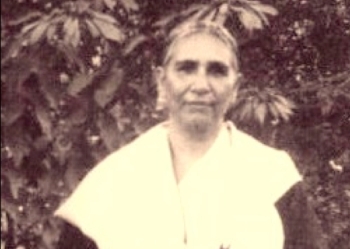 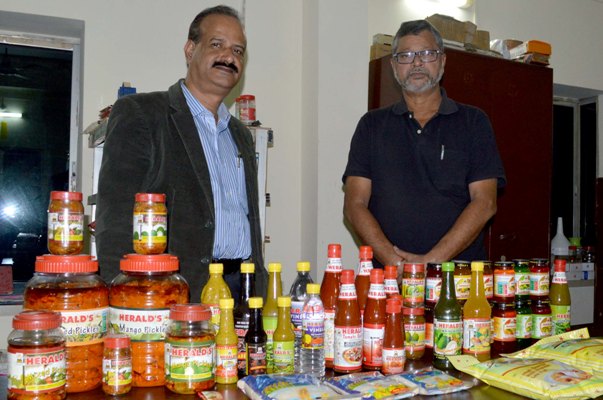 At an age when people start planning for their retirement, three 40-plus men from Kolkata decided to set up a company with their PF and gratuity money. Sixteen years later, two of the co-founders look back and tell their story to G Singh 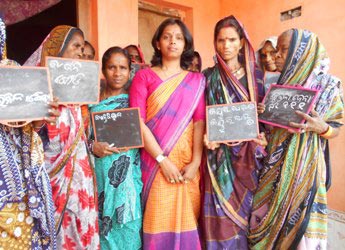 From an obscure village in Odhisha, Arati Devi took the Indian rural perspective to the US when she met President Obama recently. Rakhi Ghosh retraces the young sarpanch’s political journey