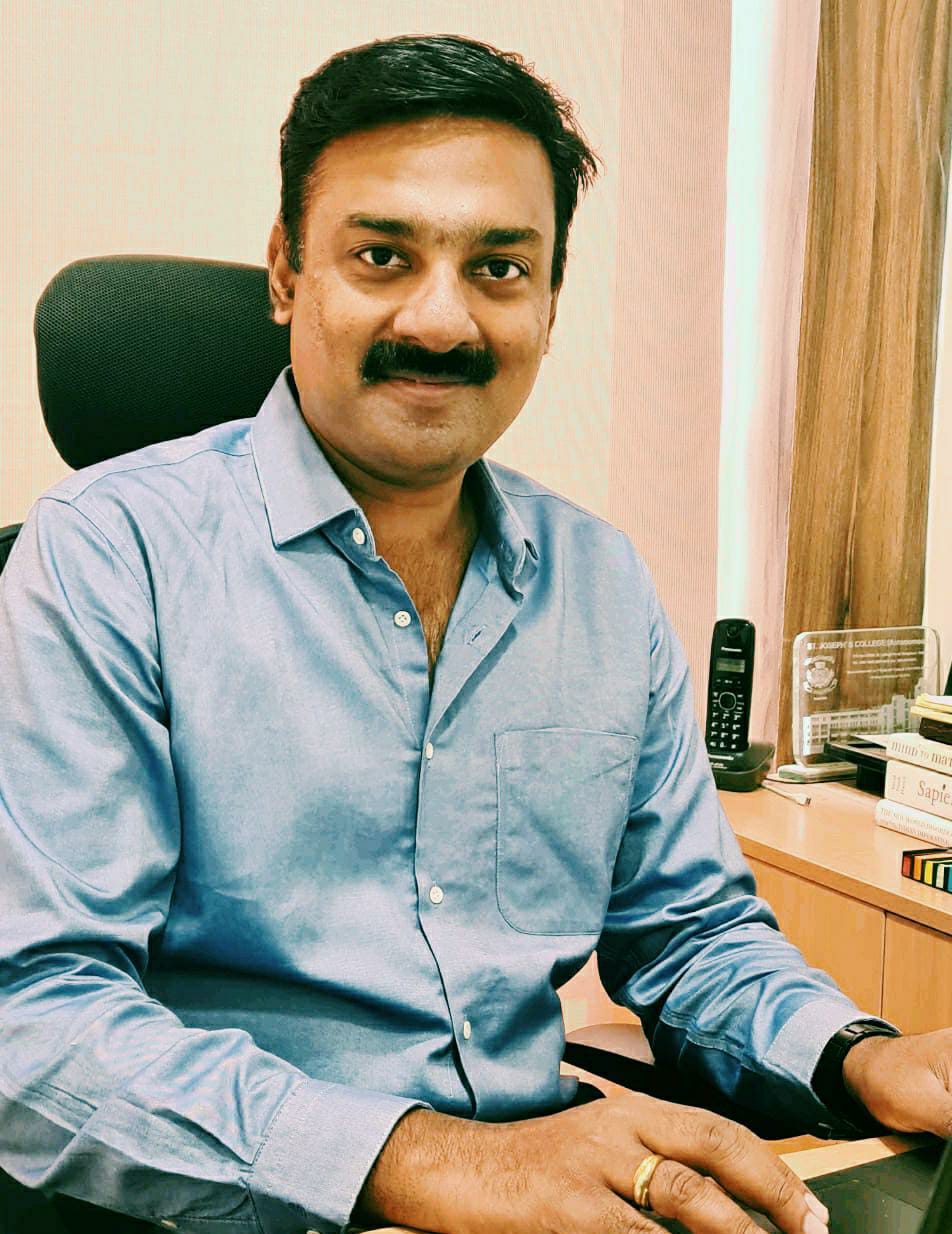 Recently, the French Prime Minister Emanuel Macron visited Rwanda and laid a wreath before the “Kwibuka 27”, a memorial that marked the 27th anniversary of the genocide exterminating close to 800,000 Tutsi minorities.

Unlike his predecessors, Macron in an historic speech, officially acknowledged France’s role in the 1994 genocide. Similarly, in his visit to Algeria in 2017 Macron’s words acknowledging France’s 132-year-old colonial history that blighted Algeria were straight from his shoulder. Germany also recently recognized its colonial genocide massacring thousands of indigenous Herero and Nama people from 1904 to1908 in Namibia and offered reparations of 1Billion Euros which was rejected by the Namibian Vice President Nangolo Mbumba.

While former colonies have just begun to admit their gory colonial past the question is whether transnational justice truly redresses the horrors of the holocaust in the modern-day globalized world?

The concept of reparations evolved from the tortious law principle of Ubi Jus, Ibi remidium (where there is a right, there is a remedy) and originally referred to the levy on a losing country forcing to share the war cost of the winning country.

After the cataclysmic World War II, the Allies imposed war reparations as a punitive measure on Germany, Italy, Japan and Finland. Subsequently, the definition was broadened to include payments made by Germany for persecuting Jews in the Nazi ruled countries/regions (Third-Reich) and eventual crimes against humanity perpetrated by a State or former colonizer.

However, the resolution is non-binding on the member states which dilutes the essence of transnational justice. Despite lofty ideals enshrined in a plethora of international codes, treaties and declarations, several of the former colonizers have not even begun to openly admit their nation’s crimes against humanity apart from the fact that instances of economic reparations are very low and the offers that are made after several years of negotiations are trifling.

Lothar Von Trotha, a German military commander ordered a genocide wiping out nearly 75% and 50% of Herero and Nama population of Namibia respectively between 1904-1908.

Germany conceded to having committed these heinous murders which it had avoided for ages to ward off compensation claims from other nations such as Poland where millions languished and died in Nazi concentration camps.

However, Germany in principle has tendered a formal apology and talks over reparations have been ongoing for more than five years now. Descendants of the survivors of the massacre estimate the reparation amount to be close to US$4 billion whereas Germany had offered a paltry sum of €10 million last year and now increased it to €1.1 Billion.

Behavioural economics holds the key to why Namibia rejected the German offer where the minimum requirement for economic reparation is that they should not be insultingly low. A meagre sum for the loss of million souls not only rubs salt into the wounds of battered former colonies but also evinces the presence of colonial hegemony and flavour in the reparation negotiations.

Economic theories have predicted time and again that an insultingly low offer is counterproductive especially when a nation’s brutal emotional past in concerned.

Namibia not only declined the reparation offer made by Germany but also objected to the terminology used by Berlin which roughly translates as “healing the wounds” rather than “reparations” thereby distancing itself from guilt.

Yet another essential of reparation is the element of regret and atonement which the German offer is bereft of and such characterization of reparation does not “heal the wounds” but only exacerbates it. Similarly, Germany had refused to use the term “reparations” in its negotiation with Israel as early as 1952 fearing that Poland, Italy and Greece would claim huge economic compensations.

Restitution of dignity and not just artifacts

The UN General Assembly Resolution 60/147 mandates restoration of liberty, human rights, identity, residence, employment, property and artifacts on the perpetrator nation. In 2019, Germany returned the stone cross to Namibia, an artifact that was stolen in the 15th century.

Though, the Kohinoor still remains seated in the Jewel house at the Tower of London, France has been progressive as its Senate has approved a bill to permanently return 27 African cultural objects to Benin and Senegal which were looted during colonial periods.

Though returning of artifacts to its rightful owners is a noble gesture, the former colonizers have not endevoured to restore dignity and recompense the victim nations especially in the case of Namibia and India.

To evaluate and equate harm inflicted centuries ago is an arduous mathematical problem. Historic records are either unavailable or ambiguous and there are no accurate data available to assess the past sufferings of indigenous people.

Further quantifying human suffering or the emotional distress experienced by the descendants are difficult to assess. Even if a ballpark figure is arrived at, the question is who gets paid how much and how to divide the compensation across different ethnic groups.

Further, behavioural science proves that there is always a tendency to overestimate one’s own burden compared to the other making it difficult to arrive at consensus which explains the impasse between Germany and Namibia.

Noam Chomsky, an American linguist, philosopher, cognitive scientist, historian, social critic, and political activist in his book Imperial Ambitions: Conversations on post 9/11 world indicts France and the US for the vicious killings in Haiti several years ago and states that a nation is truly civilized only when they pay reparations and not merely admit them.

In a globalized trade environment reparations may also be a route to third world markets as they assume the form of investments in infrastructure, healthcare and training programmes as in the case of Namibia and could be a version of modern-day economic colonialism.

Further, the climate crisis provides an opportunity to former colonial powers to reduce carbon footprints. Developed nations exploited people and earth’s resource in the past and it is just for the developed countries to give less-developed countries their chance by way of climate reparations.

Both France and Germany are geared up for the upcoming elections which probably holds insight on the increase in the reparation offer made to Namibia by Germany and Macron’s visit to the erstwhile colonies and launching the “Memoirs of truth,” a commission to shed light on the atrocities during the Algerian Wars.

Not very far away from the shores of India, Sri Lankan Tamils’ await justice after several decades of ravaging civil war. Notwithstanding the fact that the UN failed to admit the genocide, the Sri Lankan politicians had promised reparations which is still undone. The army still occupies several regions in the North while cases of sexual violence continue. There are no war crime prosecutions, reforms or reparations of any kind to the aggrieved population.

Formulation of stricter sanction on member states by the UN in the case of reparations and drawing-up econometric tools for assessment of damages is the need of the hour. And it is time for former colonial powers to not merely acknowledge the utterly odious crimes of the past and its depredations in the colonies but to pay economic reparations on time in its true sense and spirit of expiation.

Vasanth Adithya, founder of Kreetam Law Associates, is a practicing advocate at the High Court of Karnataka, and author of ‘Conceptual foundations of Competition law in India’