One of the world's most challenging and a marvel of engineering motorways -- the Rohtang Pass highway tunnel -- is all set to be inaugurated by Prime Minister Narendra Modi on October 3.

The 9.2 km-long horseshoe-shaped single-tube, two-lane tunnel is the world's longest motorable tunnel at over 3,000 metres above sea level. The tunnel is being constructed under the 3,978 metre Rohtang Pass in the Pir Panjal range, located about 30 km from Manali in Himachal Pradesh.

Considered a wonder of human perseverance, the Rohtang tunnel, a dream of former Prime Minister Atal Bihari Vajpayee and named after him posthumously, is going to be completed after 10 years of sheer hard work by the Border Roads Organisation (BRO) with an outlay of Rs 4,000 crore.

Project Director Colonel Parikshit Mehra said the tunnel has manoeuvred one of the largest shear zones in the history of highway tunneling. "A length of 587 m across the Seri-nullah or rivulet zone took us four years and the balance 8.4 km took almost the same time," he said.

Mehra said during excavation the temperature inside the tunnel rose to 55 degrees Celsius before breakthrough and it hardly crossed 20 degrees after that.

And no wonder the working conditions were relatively short and tough too owing to climatic conditions. "The north portal of the tunnel was accessible only for five-six months in a year,” he said.

The tunnel construction, a blessing for the people of landlocked Lahaul-Spiti district who mark a new beginning in their lives this winter, was abandoned on numerous occasions, primarily due to the complex geology that included fracture zones and fault lines.

Colonel Mehra said for at least two years the BRO would regulate the movement of vehicles through the tunnel. Later, it would be handed over to the local civil authorities.

The tunnel will shorten the distance between Manali, a Himachal Pradesh tourist resort and Keylong, the headquarters of Lahaul-Spiti, by 46 km, shortening the travel time by nearly three hours.

The tunnel's foundation stone was laid by UPA Chairperson Sonia Gandhi on June 28, 2010, in the Solang Valley near Manali, some 570 km from the national capital.

The completion of the Atal tunnel is a key element in the Defence Ministry's attempts to make the entire 475 km-long Manali-Keylong-Leh highway, used by the armed forces to reach forward areas in Ladakh bordering China and Pakistan, motorable almost round the year.

"The all-weather tunnel can take any military traffic, even armoured vehicles," said an official aware of the development. - IANS 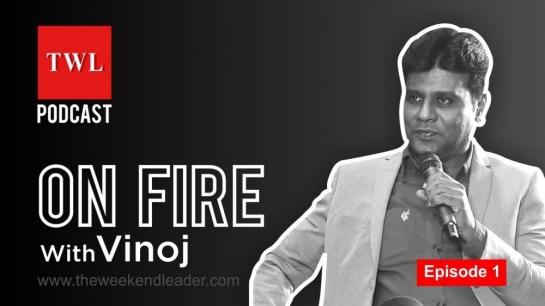 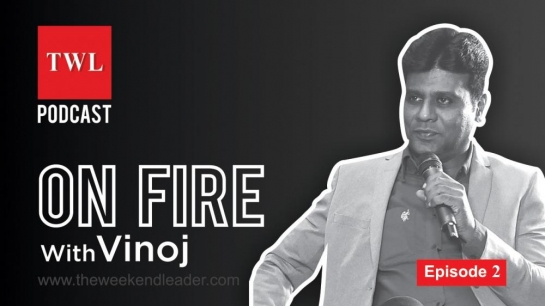 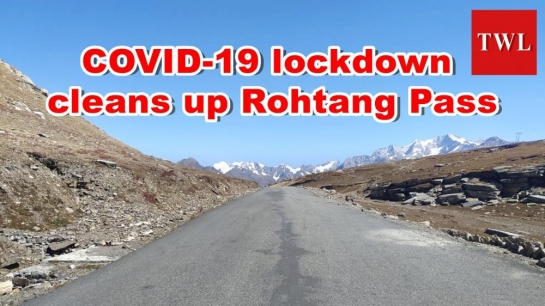