In 2008, I watched jallikattu for the first time at Alanganallur in Madurai and witnessed the passion with which the brave youngsters of the village played the sport.
The event was being conducted under the shadow of protests from animal welfare activists who were demanding a ban on the sport.
Two years earlier, the Madras High Court had banned the sport. In 2007, a division bench lifted the ban after laying down several conditions to ensure that the bulls were not subjected to cruelty and sufficient arrangements were made to treat the injured players.
The court directed the government to conduct medical examination of the bulls to confirm that they were not “intoxicated or administered with steroids or subjected to any cruel treatment of application of chilli powder, mud etc. on their genital parts etc to make it more aggressive.”
However, the Supreme Court later banned the sport following an appeal by the Animal Welfare Board. The apex court lifted the ban following a review petition filed by the Tamil Nadu government, less than 48 hours before the event.
It was under these circumstances jallikattu was being organised at Alanganallur and I was one among the many journalists present at the venue to report on the event.
The DMK government which was in power then did not leave any stone unturned to ensure the event’s success. The authorities had adopted all the necessary safety regulations.
Players were subjected to an alcohol test before they entered the sporting arena, which was well barricaded from the area reserved for spectators who included many foreign tourists.

The youth who were permitted into the playing arena were provided T Shirts and shorts by the organisers. The district collector, senior police officials and animal welfare board members were monitoring the proceedings from the venue.
For the next few hours, it was sheer joy watching the battle between the bulls and the youth. The contest did not involve even the tiniest hint of violence to the animals.
Gold coins and stainless steel utensils were given as prizes to players who managed to hang on to a charging bull’s hump for a distance of about 30 feet.
Everyone was happy in the way the event was conducted. I spoke to an animal welfare board official present at the venue and sought his opinion on the event. He vouched that there was no cruelty to animals and gave a clean chit to the sport.
But it was distressing to note that the anti-jallikattu activists started levelling the same charges against the sport later and continued to depict the sport as barbaric.
It only makes you think whether there is actually truth behind the theory of a larger conspiracy behind the anti-jallikattu movement.
The writer of this column, P C Vinoj Kumar, is Editor of The Weekend Leader 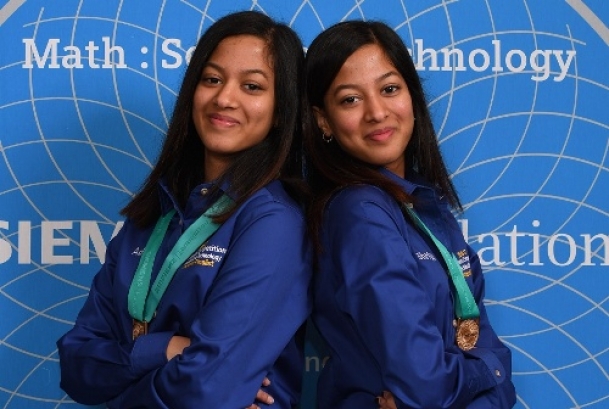 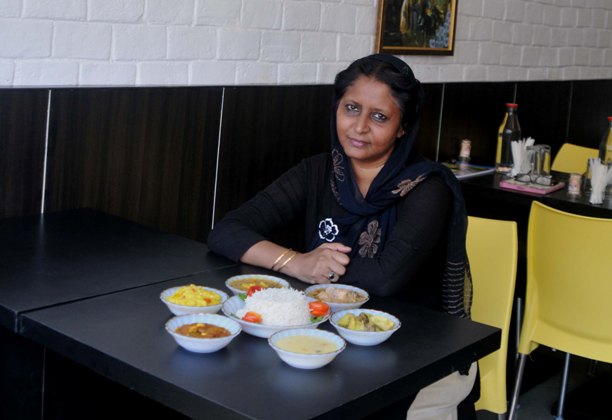 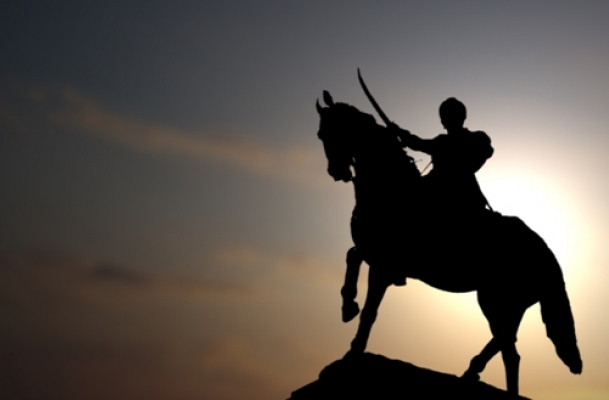 Popular in Europe, the battery-powered Segway has arrived in New Delhi, where people are gliding down Rajpath at 6 in the morning, enjoying the sights at a leisurely pace, says Gaurav Sharma 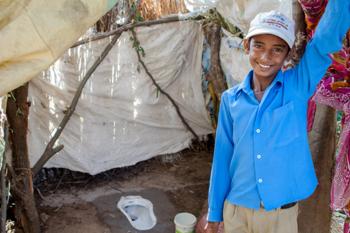 Putting an end to open defecation has changed a village in Rajasthan’s Tonk district. Yet the scheme to build toilets for all households in the area is fraught with hitches, says Haris Zargar 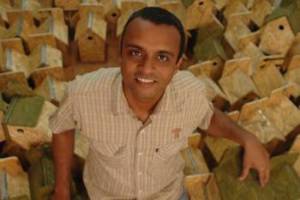 Will the next generation ever sight a sparrow? To help us say ‘yes, of course’, Mohammed Dilawar has been providing nest boxes to those who would like to invite the birds to their homes before they become extinct. Rama Menon checks out 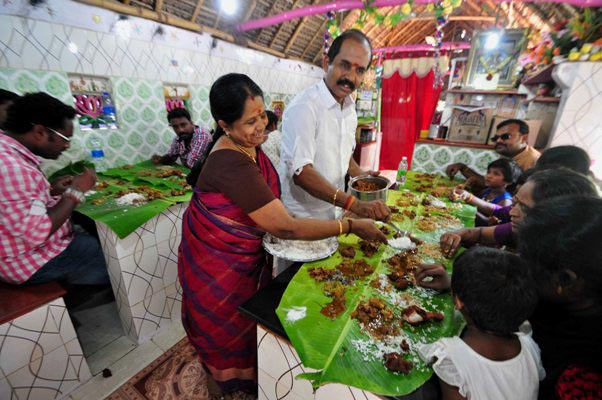 When there is an eatery at every nook and cranny, why do people travel as far as 200 km for lunch in an obscure village near Erode? Usha Prasad brings the flavour of UBM Namma Veetu Saapaadu, served in a plantain leaf for the whole family

Into the 8th day of his hunger strike against the Kudankulam nuclear power plant, S P Udayakumar writes about the ground conditions in Idinthakarai that has come under a police siege