Sleek paper-thin phones with their revolutionary technology are waiting to take the world by storm, and introduce users to a completely new experience of handling the phone. You can make and receive calls from the device, text messages and listen to music.

A prototype of the futuristic phone developed by Canadian researchers from Queen’s University in collaboration with Arizona State University’s Motivational Environments Research Group will be displayed on May 10 at the Association of Computing Machinery's Computer Human Interaction conference in Vancouver.

According to reports, these smart phones are ultra-thin, light weight and flexible just like paper. So if dialling phones have long been relegated as antique, pressing buttons and touch screen may be passé, as claimed by the researchers. The commands in the paper phone are made by bending its corners or folding its edges. It has in-built sensors to read the commands when its edges are bent in different ways. Moreover its flexibility ensures that this snugly fits into your pocket.

The paperless office may eventually be a reality as everything could be stored digitally and just as we keep the papers stacked on top of each other, these paper thin computers could be kept that way.

As one draws on a sheet of paper one could do the same on the screen and could even toss it over to someone’s desk.

"The paperless office is here. Everything can be stored digitally and you can place these computers on top of each other just like a stack of paper, or throw them around the desk," says Roel Vertegaal who is director of University Human Media Lab at Queen's University in Kingston, Ontario, Canada.

He adds that this innovative technology would be very much evident in all walks of life within five years. 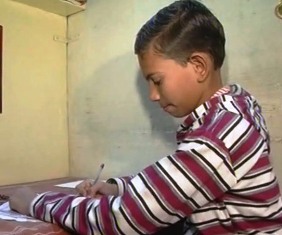 Water hyacinth can be used to make biodegradable plastic

A Bihari youth gets called to meet the US President 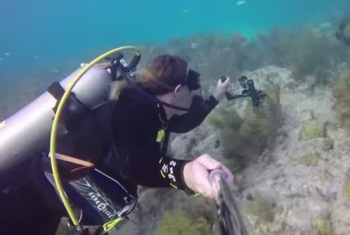 An Indo-French venture to delve into the Arabian sea bed to salvage shipwrecks will yield not just gold, silver and gems but priceless historic data and artifacts, says Mayabhushan Nagvenkar 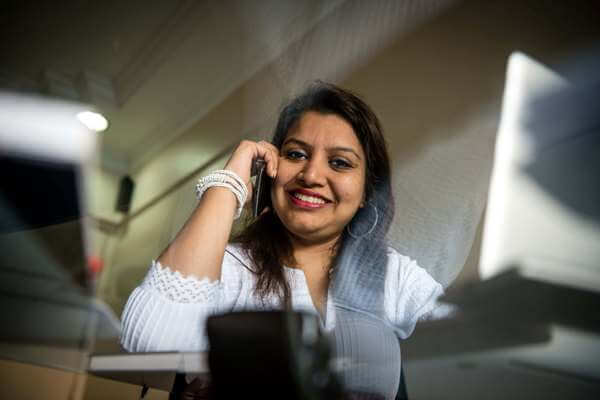 She saw a tiger first as a 3-month-old and photographed one at age 17. Tigers still fascinate 58-year-old Belinda Wright, founder of Wildlife Protection Society of India. Akash Bisht met her

Pune's landmark German Bakery, which was targeted in a terrorist attack in Feb 2010, has virtually risen like a phoenix 35 months after it was completely devastated, and is back in business

A road to change

An idea strikes four students of Birla Institute of Technology and Science while on a picnic in a sandy village near Pilani. And it led them to a road that Roohi Saluja Sehgal retraces.