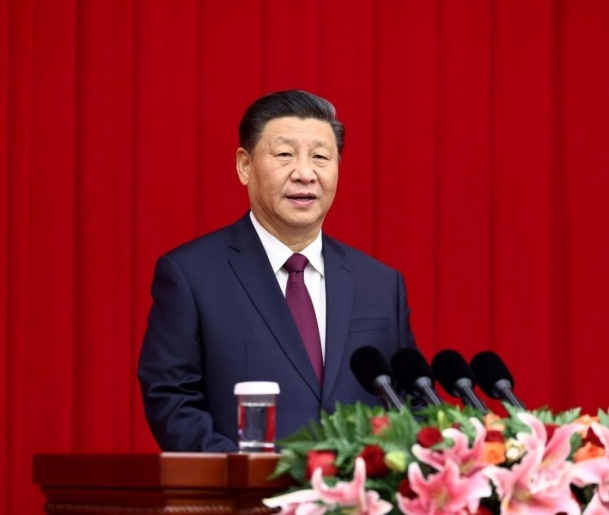 Xi, also the general secretary of the Communist Party of China Central Committee and chairman of the Central Military Commission, made the remarks recently while presiding over the 17th meeting of the central committee for deepening overall reform, reports Xinhua news agency.

Li Keqiang, Wang Huning and Han Zheng, all members of the standing committee of the political bureau of the CPC Central Committee and deputy heads of the central committee for deepening overall reform, attended the meeting.

The meeting reviewed a summary and evaluation report on deepening overall reform since the third plenary session of the 18th CPC Central Committee.

Xi said reforms over the years have witnessed the development of a series of innovative theories, the launch of a host of major initiatives, and a raft of major breakthroughs, all of which are revolutionary and have broken new ground in advancing the causes of the Party and the country toward historic achievements and changes through reform and opening-up.

He added that the reforms have brought about profound changes in the ideological and theoretical field, organizational structure as well as the state and governance systems, with extensive public participation.

Xi stressed that China still faces complex contradictions and problems on the road to reform.

He also urged to combine stimulating innovative vitality with gathering strength to forge ahead, and fully stimulate the enthusiasm, initiative and creativity of all sides to advance reforms.

The relationship among party committees, the board of directors and executive management should be properly handled in central SOEs in a bid to forge a corporate governance mechanism featuring clear-cut rights and responsibilities, coordinated operation and effective checks and balances, according to the meeting.

Establishing and improving a green and low-carbon circular economic system and promoting the green transformation of economic and social development are the fundamental solutions to China's resource, environmental and ecological problems, the meeting noted.

The meeting also called on enterprises to fulfil their legal obligations, while urging the establishment of a compulsory environmental information disclosure system.

The meeting stressed optimizing the coordination mechanism for administrative data sharing, deepening the reform of the budget system, enhancing and improving ideological and political work and improving the tax law enforcement.

Establishing financial courts is an important measure to serve the implementation of the country's financial strategy, forge a sound legal environment for finance and boost healthy economic development, the meeting noted.

As China's financial administration centre, Beijing should establish its financial court from a high starting point and in line with high standards as well as make financial trials more professional, according to the meeting. - IANS