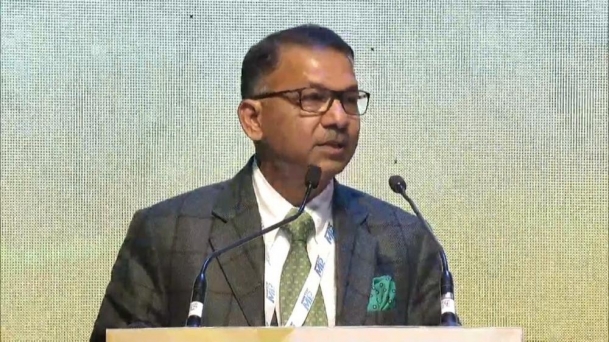 Industry body, FICCI has sought the intervention of the Punjab government against the incidents of vandalism of Reliance Jio's mobile towers in the state.

In a letter to Punjab Chief Secretary, Vini Mahajan, Rajinder Gupta, Chairman, Trident Group and Chairman FICCI Regional Advisory Council said that out of the 9,000 mobile towers of Reliance Jio, power supply to 1,800 towers have been cut off by the farmers' groups protesting against the farm laws of the central government.

Jio has 14 million subscribers in the state and with 1,800 towers vandalised, the load will shift to the remaining towers in the vicinity thereby affecting the quality of calls and internet speed in the region.

Gupta said the impact will also be felt on other service providers since calls landing or originating from Jio networks may face congestion due to lesser number of cell sites.

"Incidents like these also discourage industry to expand its reach in the state. Disruption in communications is adversely impacting other businesses in the state", he said.

FICCI has asked the Punjab Chief Secretary to intervene and take immediate action against the miscreants who have caused the damage and prevention of any further damage and loss to infrastructure.

"FICCI urges the state to step up efforts so that such incidents do not take place", Gupta said in the letter. - IANS