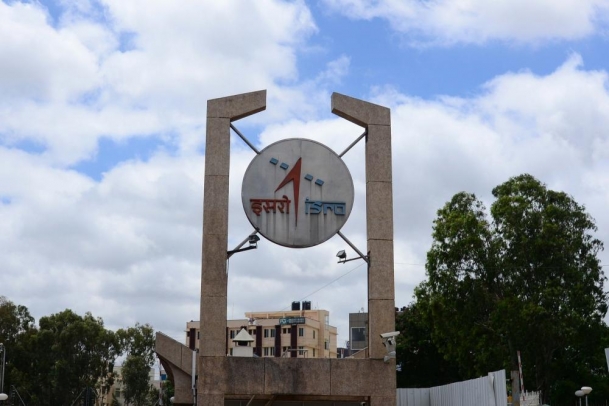 Delivering the 16th Convocation Address at the SRM Institute of Science and Technology, K.Sivan, Secretary, Department of Space and Chairman, ISRO said, the space agency is developing green propulsion for its human spaceflight mission.

"In future, all the propulsive stages may adopt green propulsion," Sivan said.

He said as India continues to focus on economic growth, it needs to ensure that environmental damage is limited by adopting green technologies.

"ISRO has done the technology transfer of its space grade lithium-ion batteries to industry. This technology is useful for mass adoption of electrical vehicles without remaining perpetually dependent on foreign sources," Sivan said.

Sivan suggested to the fresh graduates that they take calculated risks and innovate.

"When you take calculated risks, you safeguard yourself from absolute failure. You may fail, but each failure will provide a valuable lesson. I can say with great confidence that India's space programme has been built on spectacular failures. Each failure has resulted in improvements in our system," Sivan said.

The other important aspect is innovation and how it is implemented.

"Innovation comes with a high risk of failure. You may be called crazy, and the initial outcomes of innovation could be imperfect. I need not tell you, how many times Edison failed to invent the light bulb. You all must realise that if you are not failing then you are not trying hard," Sivan told the fresh graduates.

Sivan asked the students to shoot for the sky.

"Even if you miss, you'll land among the stars. Spread joy. Chase your wildest dreams," Sivan said. - IANS