SBI Life and Apollo join the race for RCap assets 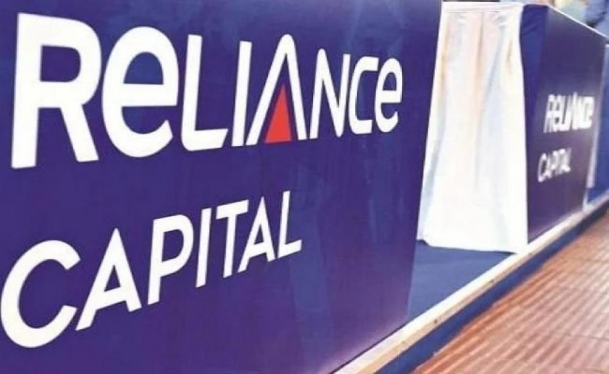 December 1 was earlier the deadline for the submission of EOIs. Over 60 different bids have been received with SBI Capital Markets Limited and JM Financial Services Limited, the advisors to the lenders. Later the date for submitting the bids was extended to December 17.

Over eight bidders have bid for entire RCAP assets on as-is-where-is basis. The prominent among them are Oaktree, J.C. Flower and multiple ARCs.

For Reliance General Insurance, which is owned 100 per cent by RCAP, there are 18 bidders and prominent among them are, Chryscap, J.C. Flower, Blackstone, KKR, CVC Capital Partners, and Bain Capital.

For Reliance Securities, there are eight bidders, including Bain Capital, Religare Broking, Edelweiss Securities and other ARCs.

For Reliance ARC, there are six bidders, including Bain Capital, International Asset Reconstruction Company and other ARCs.

For Reliance Health, there are eight bidders - Blackstone, Bain Capital, Arpwood Partners, and other ARCs.

There are also multiple bidders for RCAP's stake in ICEX and Paytm E-commerce business.

Reliance Capital asset monetization process, to unlock value of its underlying businesses and to make RCAP debt free, was launched on October 31, 2020.

The monetization process being run under the aegis of Committee of Debenture Holders and the Debenture Trustee Vistra ITCL India Ltd - which represents 93 per cent of total outstanding debt of Reliance Capital.

The company performed its best even during COVID times with Gross Direct Premium Income of Rs 4,501 crore during the first six months of FY20- 21. It has a strong distribution network of 134 branches with amongst largest agency force of 46,742 as of September 30, 2020 across the country.

Bids have been invited for 51 per cent stake in Reliance Nippon Life Insurance Company Limited (RNLI). The paid up capital of Reliance Nippon Life Insurance is Rs 1196 Cr. as of September 30, 2020. RNLI is a joint Venture with Japan's largest life insurer - Nippon Life which holds 49 per cent shareholding. It is the 10th largest Private Sector Insurer (in terms of Individual WRP) and amongst largest Non-Banca company with a network of 717 offices.

It witnessed sharp turnaround in performance during FY19-20 with a profit after tax of Rs 35 crore and 75 per cent growth (12 per cent CAGR) in embedded value over last four years.

It has an impressive claim settlement ratio of 98.1 per cent in FY19-20 and a higher Solvency ratio of 207 per cent (as against regulatory requirement of 150 per cent).

There is also 100 per cent stake in Reliance Health Insurance Limited. Other PE investments like Naffa Innovations Private Limited, Paytm E-Commerce Private Limited. RCL's key businesses and subsidiaries are performing well and business will continue as usual. The management, professional team, customer and partners will be unaffected by the proposed asset monetisation programme of RCAP. - IANS