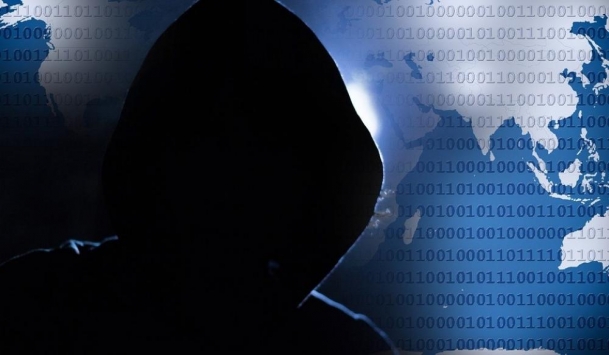 The accused posed as personnel from a placement agency or various reputed organisations, to dupe job seekers.

The unsuspecting people were cheated on the pretext of registration charges, security deposit, physical verification of documents and interview scheduling.

More than 250 persons were duped in the last one and a half years of more than Rs 75 lakh.

The matter came to light when a complainant informed the cyber crime unit that she was contacted by someone who claimed to be from a recruitment agency, claiming that the complainant had been shortlisted for a job with a reputed multinational bank.

The complainant was induced to make a deposit as registration charges.

Next, she was contacted by multiple people who claimed to be from the reputed foreign bank and various rounds of "interviews" were conducted, after which she was told that she had been finally selected for the job.

She was induced to deposit money at every step on various pretexts such as security deposit, physical verification of documents charge and interview scheduling, amounting to Rs 1.34 lakh.

However, when the accused persons stopped taking her calls, she grew suspicious and contacted the bank. It was then that she got to know of the scam and reported the matter to the cyber crime unit.

Technical help was provided by the labs of the cyber crime unit and the location of the accused's call centre was zeroed in to Laxmi Nagar.

A raid was conducted and the mastermind Amit Kumar was arrested along with his two associates identified as Megha and Bhawna.

On interrogation, the accused persons disclosed that they contacted job seekers after obtaining their data from various job portals after payment of a nominal charge and first, pretended to be from a recruitment/placement agency.

In the next step, the accused persons contacted the victims saying they were from the organization's HR department and pretended to hold multiple rounds of technical and HR based interviews.

After each round of interview, the victim was made to deposit some money on one pretext or another in some bank account.

Finally, they told the victim that he/she has been selected for the job and asked for more money to get the physical verification of documents done by someone who would fly in from Mumbai. They stopped responding to the victim's calls after the scam.

The main accused Amit is an electronics engineer and has worked with a few companies. He came in contact with some persons in 2018 who were running this scam and started working with them to make quick money. Last year, he started his own centre and formed a separate team with Bhawna and Megha, both of whom are graduates.

He had, so far, managed to scam more than 250 persons of around Rs 75 lakh in the last one and a half years. The devices used in the offence have been recovered from the possession of the accused persons and have been seized.