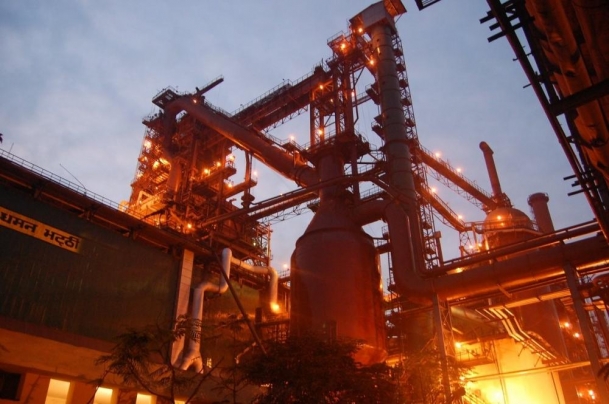 The National Council of Applied Economic Research (NCAER) has estimated that India's GDP is likely to contract by 7.3 per cent in the current financial year.

In its mid-year review of the Indian economy, the NCAER said that the long-term effects of the pandemic will last for years.

In the June-September quarter, India's GDP on a year-on-year basis contracted by (-) 7.5 per cent from (-) 23.9 per cent in the preceding quarter.

The Reserve Bank of India (RBI) also has revised the real GDP growth projection for FY21 upwards to (-) 7.5 per cent on the back signs of faster recovery after the narrowing of the GDP contraction for the July-September, along with hopes of Covid-19 vaccines.

This is an upward revision from the earlier estimate of (-) 9.5 per cent.

Post the last MPC meet, RBI Governor Shaktikanta Das had said that the growth will enter positive zone in the third quarter of current fiscal with projection that GDP may grow at 0.1 per cent and the growth will further improve in Q4 to 0.7 pet cent.

Last week, Tarun Bajaj, the Secretary of the Department of Economic Affairs, said that India's GDP growth will turn positive in the January-March quarter. - IANS