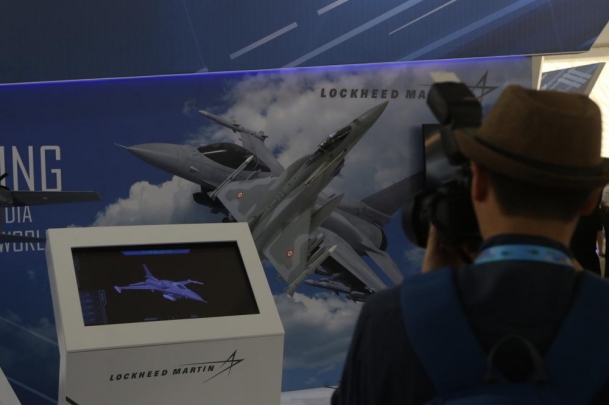 Amid increasing competition in the space and defence sector in the US, America's largest defence contractor Lockheed Martin on Monday announced to acquire Aerojet Rocketdyne (AR), a rocket engine and missile manufacturer, for $4.4 billion including debt and net cash.

The company said that acquiring Aerojet Rocketdyne will preserve and strengthen an essential component of the domestic defense industrial base and reduce costs for our customers and the American taxpayer.

The acquisition comes at a time when Elon Musk-run SpaceX and Jeffe Bezos-owned Blue Origin are aiming for space contracts with the US government.

The deal is $56 per share in cash, which is expected to be reduced to $51 per share after the payment of a pre-closing special dividend.

This represents a post-dividend equity value of $4.6 billion and a total transaction value of $4.4 billion including the assumption of net cash, the company said in a statement.

With 2019 revenue of approximately $2 billion, nearly 5,000 employees, and 15 primary operations sites across the US, Aerojet Rocketdyne has deep customer relationships and significant demand for its innovative technologies.

The transaction is expected to close in the second half of 2021. - IANS