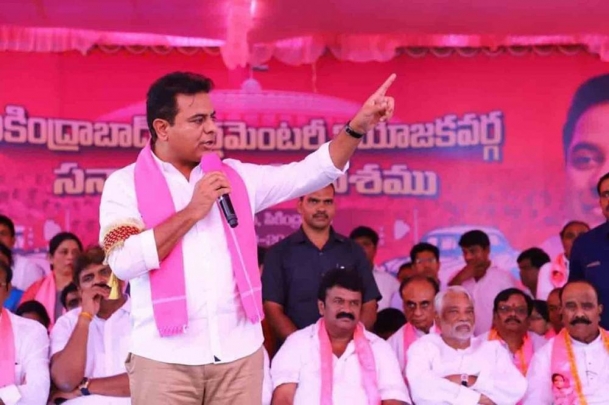 Telangana Municipal Administration Minister K. Taraka Rama Rao said the state government will implement the free water scheme for up to 20,000 litres in the first week of January.

He said the scheme will be applied for this month itself so as to make sure that the bills will reflect the same in January.

As directed by Chief Minister K. Chandrasekhar Rao, officials started the mechanism to implement the scheme. Rao met with Chief Secretary Somesh Kumar and other officials to deliberate extensively over the scheme.