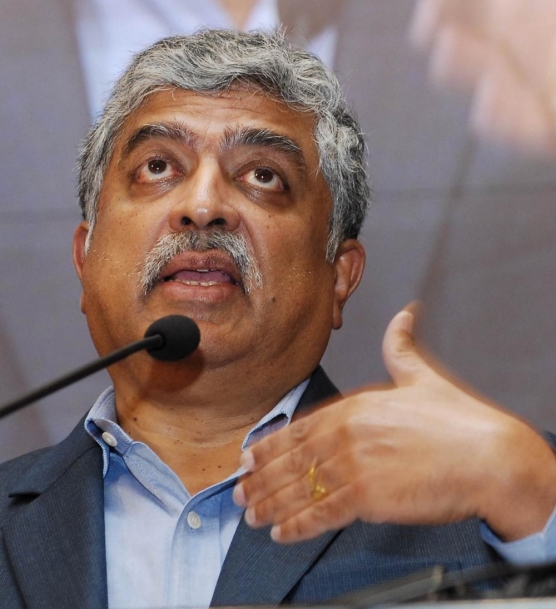 Infosys Chairman Nandan Nilekani said on Tuesday that the Covid-19 pandemic accelerated the trend of digitization and compressed it from years to weeks.

Speaking at a virtual media event, Nilekani said that the digitization trend has accelerated as children are now using online learning and health services have gone online among others. He said the Covid situation compressed the digital trend from years to weeks.

"For a long time, enterprises were driving technological innovation. With the arrival of the iPhone in 2007 and subsequently the Android operating system, the smartphone became the essential engine of innovation which led to consumerisation of technology," Nilekani said.

Many companies are working on older operating systems and the challenge is to cross the software chasm which can be fixed by fundamentally reinventing the corporation.

Infosys CEO Salil Parekh said the appetite for technology spend is quite strong and there is no real pricing pressure.

Parekh said that companies are open to the tech spend because that is directly driving revenues and is connected to end customers.

Parekh said that Infosys has transformed into a digital native and revenues from the digital side are growing strongly. - IANS