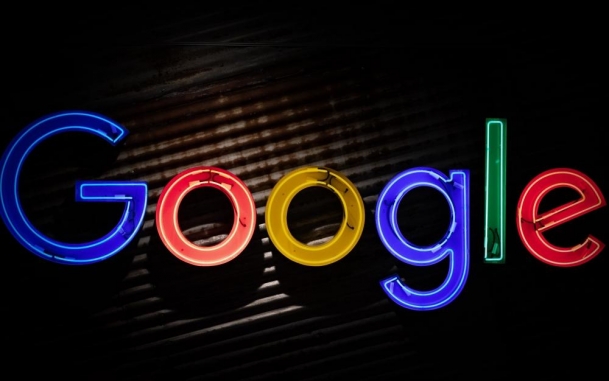 Google has extended work from home till September 2021 and when the offices reopen, employees may rejoin the workplace for three days a week and work from home on rest of the days, the media reported on Monday.

According to a report in the New York Times, the Alphabet and Google CEO Sundar Pichai has written an email to members of staff, saying that the company is considering a "fully hybrid workforce model".

Pichai said that the company is "testing a hypothesis that a flexible work model will lead to greater productivity, collaboration, and well-being".

"No company at our scale has ever created a fully hybrid work force model - though a few are starting to test it - so it will be interesting to try."

According to NYT, Google is laying out a series of proposed changes that may substantially alter how its employees and people at other technology companies will work.

"Google has said it is looking for opportunities in mid-to-late 2021 to help make Covid-19 vaccines available to its workers, but only after high-risk and high-priority people globally have received the vaccines".

In May this year, Google had said it would allow employees to work from home till the middle of next year if their roles permit.

Google had earlier set January 2021 as a tentative timeline for its workers to return to offices.

The new extension of the work from home order by Google will affect "nearly all" of the company's 200,000 employees.

Google was the first major tech company to extend the work from home order to the middle of next year after Twitter allowed employees to work from home "forever" if they so wish.

In May, Facebook CEO Mark Zuckerberg laid out a detailed remote-working plan to make half of his 50,000-strong workforce work from home by 2030.

According to him, about half of Facebook employees would work from home five to 10 years from now. - IANS