Our mission is to eradicate poverty: Gadkari 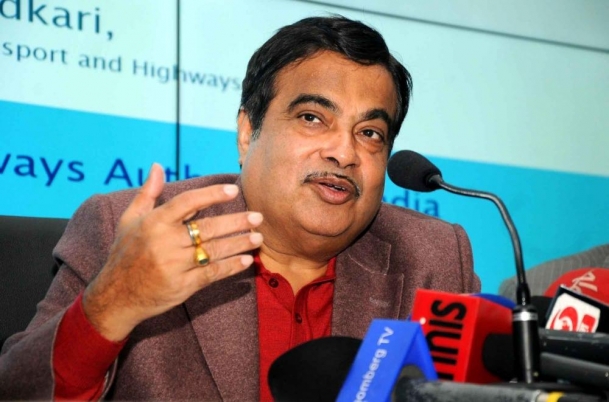 Eradication of poverty is the biggest mission for the government, Union Minister Nitin Gadkari said on Saturday. The Minister for MSME, Road Transport and Highways made the comment while speaking virtually at the 93rd annual general convention of industry body Ficci.

Gadkari said that MSME is the backbone of the Indian economy and eradication of poverty is the biggest mission for the government.

While addressing the virtual session 'Role of MSME's in Aatmanirbhar Bharat', Gadkari said that the government is taking steps towards recognising and facilitating rural entrepreneurs.

"MSMEs contribute 30 per cent to India's GDP, 48 per cent to exports and till now, 11 crore jobs have been created by the MSME sector," Gadkari said.

According to Gadkari, to make India 'Aatmanirbhar', the focus will be on increasing the share of the manufacturing sector from 24-26 per cent to 30 per cent of GDP.

Highlighting the Centre's special focus on the MSME sector, Gadkari stated that there is a plan to increase the total turnover of Indian rural industry to Rs 2 lakh crore from the current Rs 80,000 crore in the next two years.

"We want to focus on the rural industry for creating employment potential and growth which is a potential route to the eradication of poverty, which is our mission. The rural industry needs guidance, innovation and technology and that is where urban India must facilitate them," he said.

"Concentrating on Gaon, Gareeb, Majdoor and Kisan is the highest priority of the government," said Gadkari.

He further mentioned that India is at the edge of becoming one of the most significant players in electric vehicles and urged carmakers to promote alternative fuel.

"Swadeshi alternative in the country without compromising on quality and cost is the main mission of Aatmanirbhar Bharat," Gadkari noted.

Speaking on job creation, he said that liquidity is needed in the market to increase growth, generate capital investment and employment potential which are the core factors to eradicate poverty and make India Aatmanirbhar. - IANS