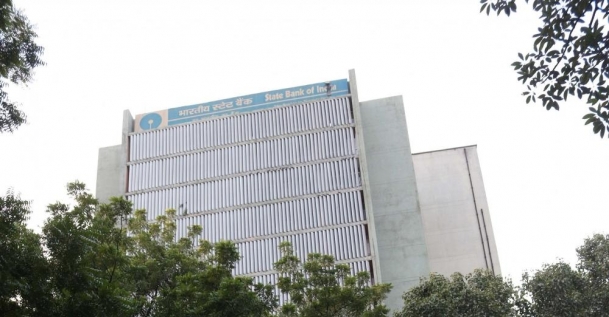 The projection of CPI inflation has turned erratic amid the pandemic due to changing consumer spending behaviour, according to a report by the State Bank of India (SBI).

The report noted that the average difference between actual consumer price index (CPI) and the projections was low, while it has increased amid the pandemic.

"This inaccuracy is primarily due to changing consumers spending behaviour during Covid-19," it said.

India's retail inflation spiked in September to 7.34 per cent from 6.69 per cent in August. High inflation rate has forced the Reserve Bank of India to keep the repo rate unchanged in its latest monetary policy meet.

The RBI anticipates inflation to remain elevated, although it may somewhat soften in winter.

As per the report authored by Soumya Kanti Ghosh, Group Chief Economic Adviser, State Bank of India, the recovery in GDP has been led by manufacturing along with components of the services sector including trade, hotels, transport and communication.

"This is quite obvious given the movement of freight traffic in Q2 during Nov'20, business activity index shows persistent modest improvement in economic momentum," the report said.

In November 2020, weekly food arrival data shows increase in arrival of cereals and vegetables to some extent. However, pulses and fruits witnessed decline in arrival after a modest improvement in October 2020. - IANS