Decks cleared for declaring result in one division of GHMC 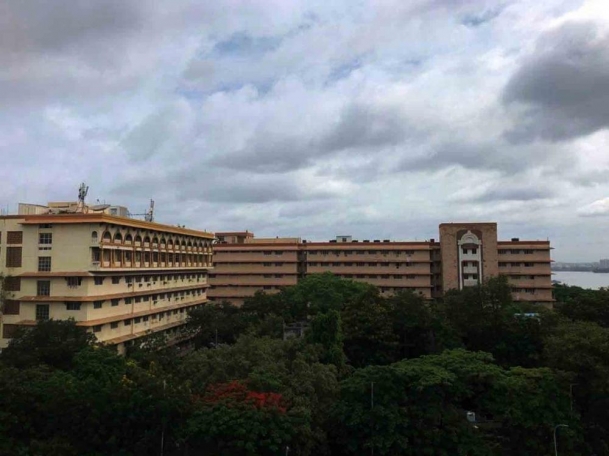 The court ruled that the SEC can treat all the votes with different marks too as valid, saying that since the intention of voters is clear, the votes should be treated as valid.

The court dismissed the petition of BJP legal cell incharge Antony Reddy, who sought direction to SEC not to count ballots with marks other than 'swastika'.

The SEC may now declare the result in Neredmet division where Telangana Rashtra Samithi (TRS) candidate was leading by 504 votes.

The result of Neredmet was withheld on Friday when the results of 149 divisions were announced.

It was on December 3 that the SEC had issued a circular declaring ballot papers with a distinguishing mark instead of arrow cross-mark (swastika) as valid in the GHMC elections.

As polling officers in some polling stations had provided a distinguishing mark instead of arrow cross mark for marking on the ballot paper to the voters to cast their vote, the SEC said that all such votes should be treated valid.

However, on a house motion moved by BJP on Friday, the High Court suspended the circular. It had directed that ballots with marking other than arrow cross-mark be treated separately and if the number of such votes is not higher than the majority, the SEC may declare results but if the number is more than the majority, the results will be subject to court's final orders in the matter. - IANS