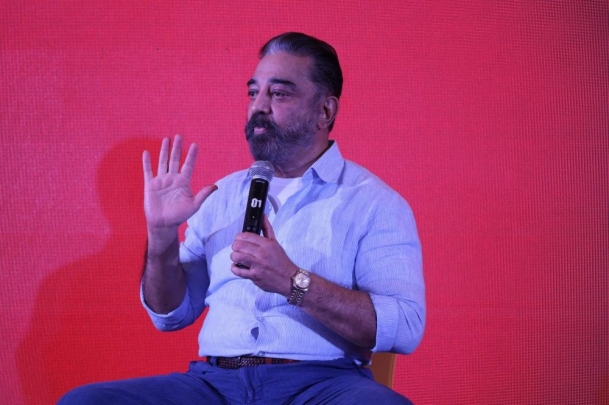 Speaking to the media here, Kamal Haasan said that Babu -- who had taken voluntary retirement after serving the Tamil Nadu government -- will handle the party's information technology, data, research and other issues.

Babu said he foresees IT-enabled predictive governance, which would obviate the need for people to go to government offices for applying for documents.

Kamal Haasan said he would seek Rajinikanth's support in the 2021 Tamil Nadu Assembly polls. The MNM founder said that if Rajinikanth enters politics he too would contest. - IANS