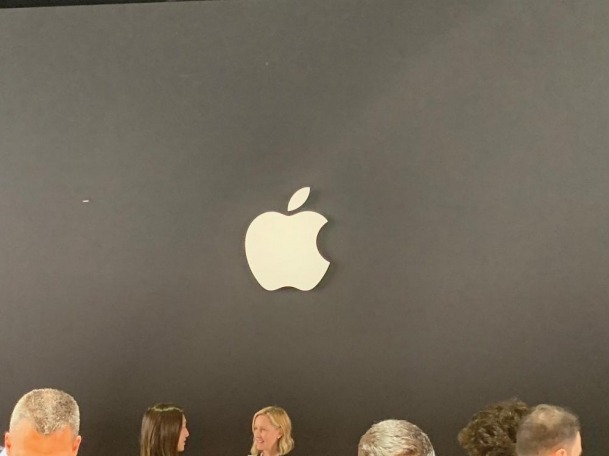 Amazon and Apple on Tuesday announced to team up for a new cloud computing offering for macOS that will allow Apple developers to make and test apps remotely within the Amazon Web Services (AWS), starting with Mac mini.

The new service called EC2 Mac instances will enable customers to run on-demand macOS workloads in the AWS cloud for the first time ever, extending the flexibility, scalability, and cost benefits of AWS to all Apple developers.

"With EC2 Mac instances, developers can focus on creating groundbreaking apps for Apple's industry-leading platforms, rather than procuring and managing the underlying infrastructure," said David Brown, Vice President of EC2, at AWS.

Millions of developers rely on Apple's industry-leading platforms and tools such as Xcode and Swift, and powerful frameworks like Core ML and Metal, to create the world's most amazing apps for over a billion customers globally.

Now with EC2 Mac instances, AWS customers can run macOS workloads on AWS and benefit from the scale, elasticity, reliability, and experience that AWS's secure, on-demand infrastructure has offered to millions of customers for more than a decade.
The AWS service offers an edge over its rivals which don't yet offer access to Macs.

"With the launch of EC2 Mac instances, we're thrilled to make development for Apple's platforms accessible in new ways, and combine the performance and reliability of our world-class hardware with the scalability of AWS."

EC2 Mac instances are powered by a combination of Mac mini computers -- featuring Intel's eighth-generation 3.2GHz Core i7 processors and 32 GiB of memory -- and the AWS Nitro System.

EC2 Mac instances are available now in the US, Europe and Asia Pacific (Singapore) regions, with other regions coming soon, the company said. - IANS