UP announces award on absconding SP, Constable in suicide case 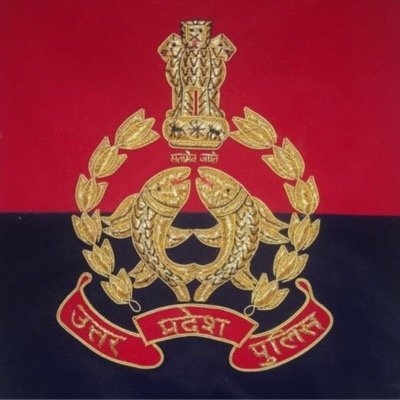 Uttar Pradesh Police has announced a cash reward of Rs 25,000 for the arrest of suspended Superintendent of Police Manilal Patidar and dismissed Constable Arun Yadav who face abetment charges in a trader's suicide case.

Additional Director General of Police (Allahabad Zone) Prem Prakash said that police was conducting raids at their possible hideouts in a bid to arrest them.

Stone trader Indrakant Tripathi, 44, was found injured in his car with gunshot wounds on September 8 after he accused then Mahoba SP Manilal Patidar of corruption. He died at a hospital on September 13.

Tripathi's brother had alleged that Patidar had demanded Rs 6 lakh in bribe from the victim and threatened to kill him or frame him in a case if the amount was not paid.

The SIT, set up to probe the allegations, concluded that Tripathi died by suicide. It found that a bullet fired from his licensed pistol had pierced through his neck, police had said.

Patidar was suspended immediately after the incident and a vigilance probe ordered into his wealth.

The ADG said that dismissed SHO Devendra Shukla was arrested in the case on November 25. Shukla was on the run after the incident.

Shukla's services were terminated last month after the special investigation team found him guilty of corruption and abetment to suicide.