Sisodia asked why did the Central Bureau of Investigation not raid the offices of the departments where bureaucrat Rajendra Kumar had served earlier where corruption allegedly took place.

He said the Delhi government will take action against Rajendra Kumar, who is principal secretary to the chief minister, if any evidence is found.

"What does it mean, conducting raid in the Delhi CM's office, and not the other departments where Rajendra Kumar had served in 2007, the year in which corruption took place according to the CBI?" Sisodia said.

He said the chief minister should have been informed if there was any suspicion against any Delhi government bureaucrat.

"The Centre can threaten other state governments by conducting CBI raids, but let me tell you that the Centre should stop trying to terrorise the Delhi government and its chief minister Kejriwal," Sisodia said.

"If they really had any suspicion over any Delhi government bureaucrat, then they should have informed Kejriwal first and then we would have accordingly cooperated," Sisodia told reporters outside his residence in central Delhi.

The Delhi government also alleged that the Centre was using the Central Bureau of Investigation the same way it was used by its predecessor, the Congress-led UPA government.

The CBI said that Tuesday's searches were conducted at the office of Indian Administrative Service (IAS) officer Rajendra Kumar.

The Aam Aadmi Party (AAP), however, alleged that files in the chief minister's office were being checked.

Calling it a black day for democracy, Sisiodia said: "The CBI raided the office where all the files of the chief minister were kept. There were affidavits which had to be filed in court."

"How can they say that this is not an action against Chief Minister Arvind Kejriwal but Rajendra Kumar?"

"How can they say that they are not attempting to interfere in the work of Kejriwal, saying that action is against Rajendra Kumar? " Sisodia said.

"If the central government had any suspicion against Rajendra Kumar, then they should have told the Delhi government and not directly raided the CM's office," he said.

According to Sisodia, the room in which the CBI conducted the searches had files, documents and affidavits that were to be filed in court.

Senior bureaucrat Ashish Joshi, in his complaint to Anti-Corruption Branch chief M.K. Meena, alleged that Kumar, as director of education (from May 2002 to February 2005) and later secretary (IT), secretary (health) and commissioner (VAT), had allegedly set up various companies to award work orders of departments without calling for tenders. This, Joshi claimed, caused "financial loss" to the city government. The case was transferred to the CBI by the ACB.

Rajender Kumar allegedly set up a company Endeavors Systems Private Ltd. along with some other people.

In 2007, he became secretary (IT) in the Delhi government. During this period, he got Endeavors Systems empanelled with public sector unit (PSU) company Intelligent Communication Systems India Limited (ICSIL), and being a PSU empanelled firm, it could work for departments without tenders, Joshi alleged in his complaint. - IANS 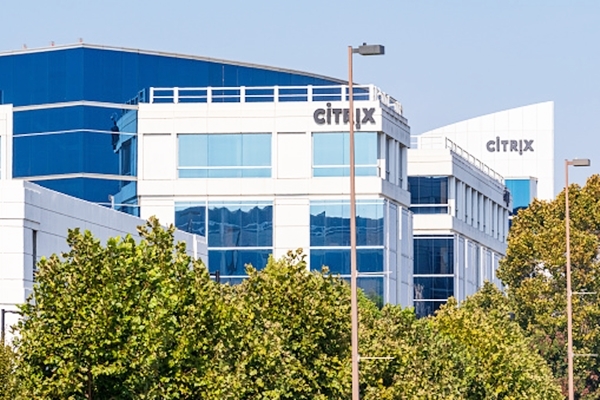 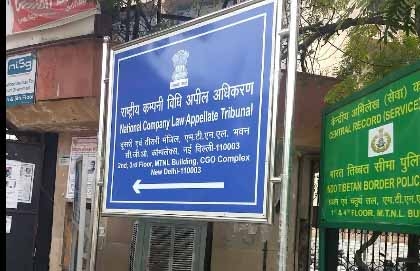 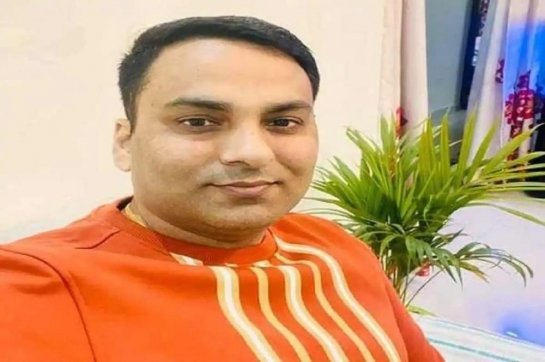