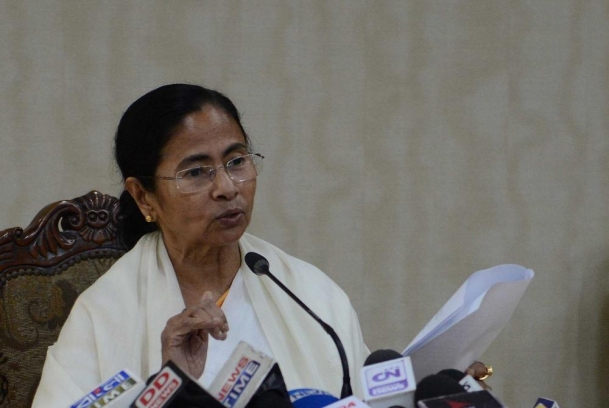 Sources said that the resignation letter of Adhikari has already been accepted by the CM and she is going to hand over the charge of the two state government departments -- irrigation and transport -- to other cabinet members.

The charge of transport department is likely to go to state Urban Development and Municipal Affairs Minister Firhad Hakim while state Forest Minister Rajib Banerjee is likely to get the additional responsibility of the irrigation department.

Meanwhile, veteran Trinamool Congress leader and the party's Lok Sabha MP Sougata Roy said: "We will continue to hold talks with Suvendu Adhikari on the issue as he has not yet resigned from the party membership and as a Trinamool legislator."  - IANS