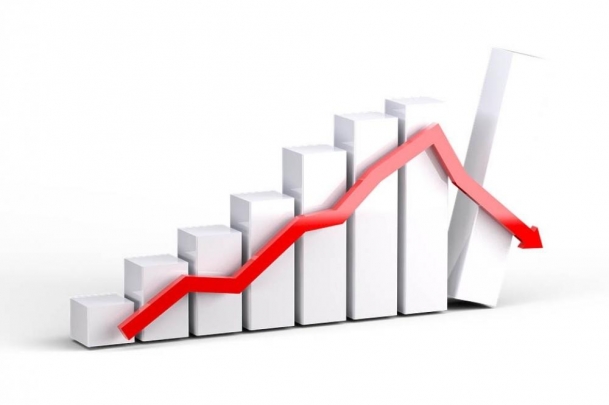 The contraction in India's eight major industries widened in October on a sequential basis, as the output pace receded by (-)2.5 per cent.

Alarmingly, the rate of contraction in October was faster than that of (-)0.1 per cent registered in September.

The Index of Eight Core Industries comprises over 40 per cent of the weight of items included in the Index of Industrial Production (IIP).

The contraction in output came largely on account of fall in production by oil and gas and refinery products while other energy segments like coal, electricity performed relatively well clocking positive growth in October.  - IANS