DMRC suspends services from NCR to Delhi till further orders 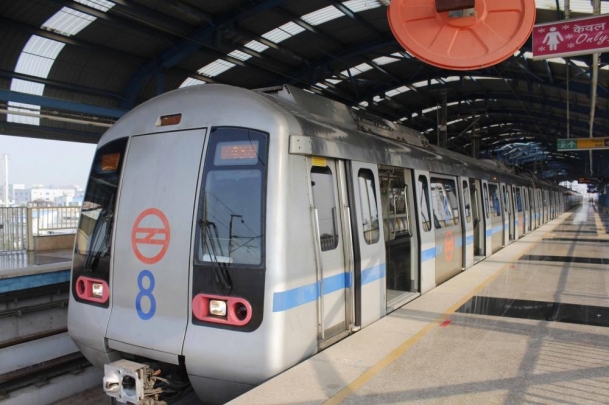 The Delhi Metro Rail Corporation (DMRC) on Thursday announced that its services from the National Capital Region (NCR) to Delhi will remain suspended till further notice due to security reasons in wake of the farmers' protest.

"As advised by Delhi Police, Metro services will be available only from Delhi towards the NCR sections. However, services from the NCR stations towards Delhi will not be available due to security reasons till further notice," DMRC said in a statement.

The decision was taken after taking into consideration the law and order situation following the decision of thousands of farmers to enter Delhi to protest against the new farm laws.

On Thursday, services between Delhi and NCR Metro stations was cut off on seven corridors till 2 p.m. due to the protest, on the request of the Delhi Police.

"Due to Kisan Rally call for Delhi, on the request of Delhi Police and to avoid overcrowding in view of ongoing COVID pandemic, services will be regulated tomorrow from resumption early in the morning till 2PM through loops," DMRC had tweeted.