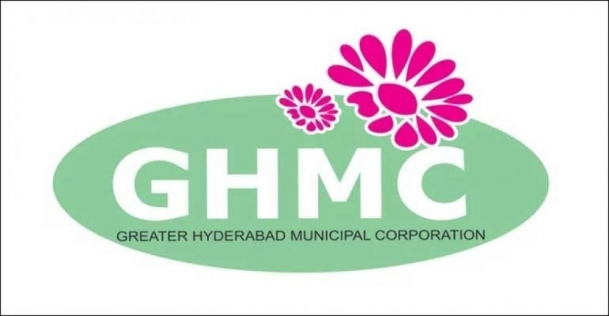 Hyderabad Police Commissioner Anjani Kumar on Thursday said that a small group is working to create communal trouble in the city during the ongoing elections for Greater Hyderabad Municipal Corporation (GHMC).

The police chief appealed to people not to believe the rumours and fake news being spread by the group on social media and help the police in exposing them.

Hours after Chief Minister K. Chandrasekhar Rao directed the police to deal with an iron hand those conspiring to create communal tensions and clashes, the police chief made an appeal through social media.

In two videos posted on Twitter, the commissioner made the appeal in Telugu and Urdu.

"Hyderabad city is in election mode. Every party and their leaders are coming to you to tell what their schemes and programmes are. This is the spirit of democracy. In this situation a small group is working to disturb the communal situation in the city. Some of them are not very happy with the growth of Hyderabad," he said.

Anjani Kumar pointed out that during the last seven years Hyderabad earned a good name not just in India but across the world as big companies like Boeing, Apple and Facebook came to the city. "This happened because Hyderabad has a good image, good law and order and crime control with no communal problems. In this situation some people with evil minds are trying to disturb the communal situation."

"They are somehow trying to create riots by spreading fake news through Facebook, by posting old morphed videos on Twitter and through false news and propaganda. Elections come and go but the city remains. We will not allow the city to be defeated. Under any circumstances we will not allow these communal people to succeed."

He appealed to people not to believe the false propaganda and cooperate with police in exposing them. "We together will expose these devils before law so that they get punishment from courts. If you see any false propaganda, don't believe it and report it to the police. The law of the land is very strong. If necessary, we will use the PD Act to send them to jail," he said.

"We together developed this beautiful city. I trust you will not believe the false propaganda. Let us work together to protect this city so that it continues to attract investment, jobs are created and wealth generation takes place," he added. - IANS