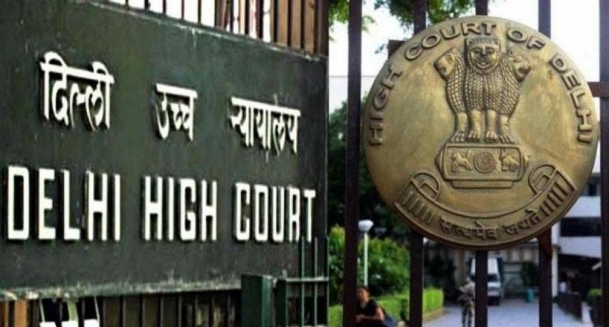 Justice Suresh Kumar Kait issued the notice on the plea filed through advocate Rizwan and posted the matter for hearing on December 11.

Hussain has been booked under the stringent Unlawful Activities (Prevention) Act, relating to alleged conspiracy angle to the riots that broke out in north-east Delhi on February 24 after clashes between supporters of and those opposed to the Citizenship (Amendment) Act. At least 53 people were killed and around 200 injured in the violence. - IANS