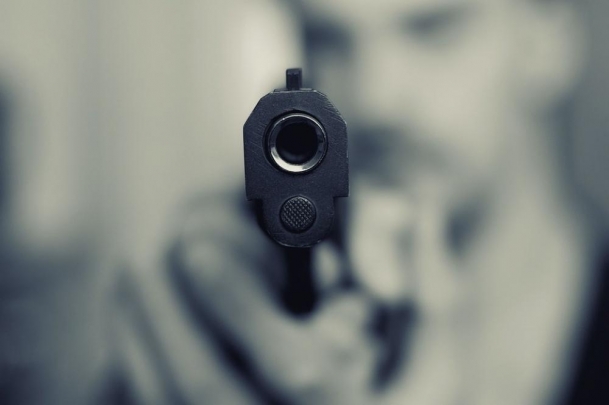 Qureshi, 57, was shot in the head and died on the spot.

According to preliminary reports, Qureshi, along with his son left his house at around 7 am towards a nearby mosque when he was shot dead. The assailants also stabbed Qureshi's son who has been admitted to a hospital.

The police later cordoned off the area and the forensic team reached the spot to collect evidence. The armed assailants fled after shooting the victim.

According to the police, Qureshi has several cases registered against him and his son, too, hsa been involved into a bike theft case.

"We have got some clues about the assailants and our teams are working on it. Prima facie it seems to be a matter of personal enmity," said Ved Prakash Surya, DCP North East Delhi.

The police are now collecting the CCTV footage around the area to get some more clues about the assailants. Many teams have been formed to identify and arrest the accused. - IANS