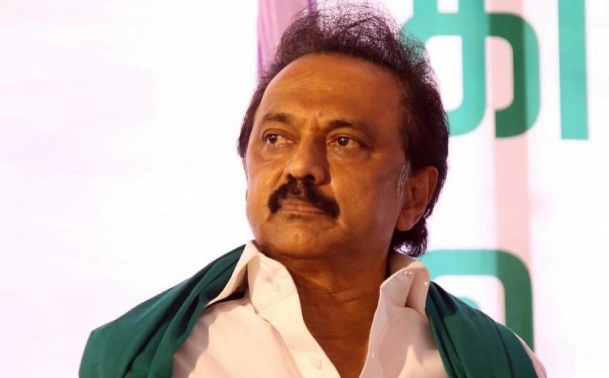 Condemning the central government for levying various conditions for teaching the Tamil language in the Kendriya Vidyalaya schools in the state, DMK President M.K. Stalin on Friday urged the Centre not to force the state towards another language agitation.

Stalin urged the central government to drop its hatred towards Tamil order that the language should be taught to the students from Class 1 onwards.

In a statement issued here, Stalin said the central government has stipulated that Tamil be taught in Kendriya Vidyalayas only when a minimum of 20 students per class, opt for the language.

Stalin said the other conditions laid for teaching of Tamil language are -- only from Class 6, only temporary teachers to be appointed, only two or three classes per week, and the Tamil teaching should stop in February -- which shows the aversion of the central government towards the language.

The Leader of the Opposition in the Tamil Nadu Assembly said teaching of Tamil from sixth standard goes against the central government's New Education Policy (NEP) which states that the medium of instruction until at least Class 5, but preferably till Class 8 and beyond, will be the home language/mother tongue/local language/regional language.- IANS