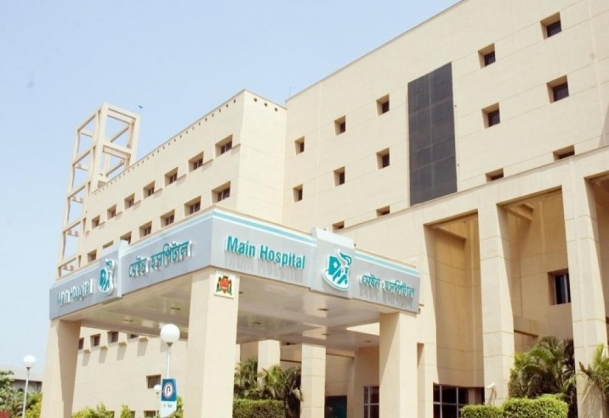 In a regulatory filing, Apollo Hospitals said its Board has decided that the company would acquire 50 per cent stake held by Gleneagles Development in the equal joint venture Rs 723 crore Apollo Gleneagles Hospitals.

Consequent to this development, Apollo Gleneagles would become a 100 per cent wholly owned subsidiary of the city-based Apollo Hospitals.

The acquisition is to be completed by December 15.

Similarly, the Apollo Hospitals Board also approved acquisition of additional one per cent equity stake in Medics International Life Sciences Ltd, an unlisted public limited company which runs a 330 bedded multi-speciality hospital in Lucknow, in which it already holds a 50 per cent equity stake for a consideration of Rs 39.76 million.

Consequent to this, Medics International Life Sciences will become a subsidiary of the company.

For the purposes of funding the acquisition of 50 per cent stake in Apollo Gleneagles, Apollo Hospitals Board has also approved raising a sum of Rs 15 billion through issue of securities on a preferential basis and or through Qualified Institutional Placement (QIP) and also for any potential acquisitions, reduction of debt, for investments in technology upgradations and digital initiatives.- IANS