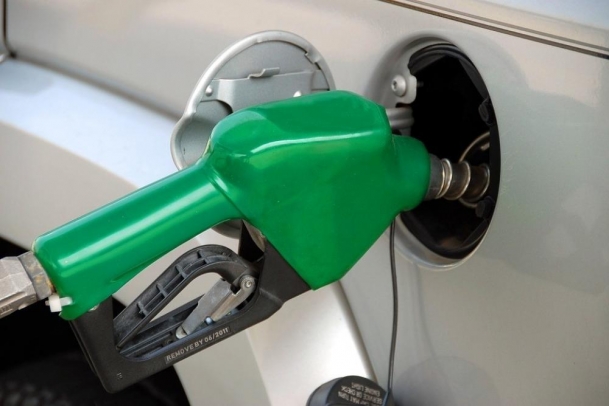 The Oil marketing companies did not revise the retail price of petrol and diesel on Wednesday maintaining the over a month long trend when pump prices of the two auto fuels remained unchanged. This has given rise to speculation -- whether the prices of petrol and diesel are still being administered and kept at artificial levels.

During this period (last 50 days) Brent crude prices had fallen by $2-3 per barrel that would normally have resulted in price cuts for petrol and diesel. Crude price has again gained momentum this week closing over $ 44 a barrel. If this trend is maintained, the retail price of petroleum products need to be increased.

"Globally petroleum product prices get revised by the hour. We have started a daily price revision mechanism. It is surprising in an open and free pricing mechanism, companies can hold back any revision for such a long duration unless the administrative price mechanism is at play again," said an executive of a PSU oil company asking not to be named.

Indian oil companies have been following daily price revision mechanism under which the price of petrol and diesel is revised based on the 15 days average of product prices every morning. But no revision of prices for such a long period has given rise to speculation -- whether prices of petrol and diesel are still being administered and kept at artificial levels.

With crude now again on the boil, rather than getting the benefit of lower petrol and diesel prices when rates were falling, consumers can now expect to see a gradual price increase in the coming week. - IANS