Pak now violates ceasefire in another sector of Poonch (Ld) 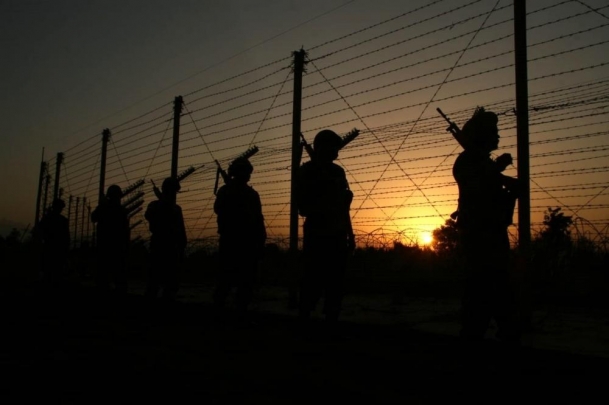 After violating ceasefire on the Line of Control (LoC) in Mankote sector on Saturday, Pakistan again resorted to unprovoked shelling at Indian positions in Degwar sector of Poonch district in Jammu and Kashmir.

Defence Ministry spokesman Colonel Devender Anand said that at about 5.45 p.m. on Saturday, Pakistan initiated unprovoked ceasefire violation by firing with small arms and shelling with mortars along the LoC in Degwar sector of Poonch district.

The spokesman said that earlier on Saturday, Pakistan had violated ceasefire in Mankote sector of Poonch district.

"At both these sectors, Indian army retaliated befittingly," the spokesman said.

Since the beginning of this year, 24 civilians have been killed and over 100 have been injured in more than 3,200 ceasefire violations by Pakistan along the LoC.

Frequent shelling from across the LoC has resulted in insurmountable misery for thousands of residents living in the border villages along the LoC in J&K.  - IANS