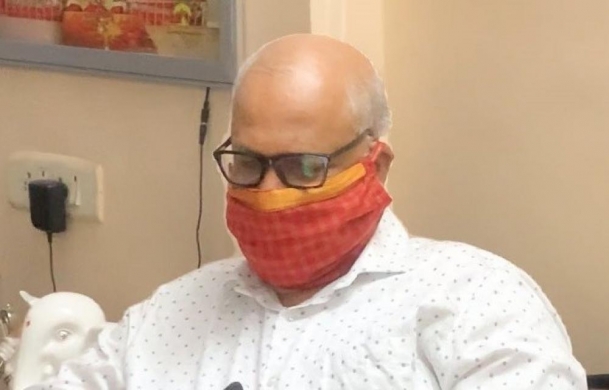 The Goa Congress Legislature Party (CLP) on Saturday resolved to back agitations against three Central government projects related to railways, national highways and power sector affecting the protected forest areas in the state.

The CLP said the projects would cause "mass destruction to the environment and identity of Goa", even as the ruling BJP accused the past Congress governments both in Goa as well as the Centre for permitting coal imports and transportation in the first place.

"The Goa CLP meeting on Saturday discussed the three projects proposed by the Central government which includes railway double-tracking, widening of National Highway 4A and laying a power transmission line. This will harm the environment as all the projects passed through the Bhagwan Mahavir Wildlife sanctuary and Mollem National Park in Goa. These projects will affect the wildlife, forest and the identity of Goa," said Leader of Opposition Digambar Kamat after the meeting.

"The CLP unanimously resolved to extend full support to the people's protests and agitations raising concerns about the mass destruction of the environment and identity of Goa. The CLP also decided to actively participate in the protests with the people," Kamat added.

Former Goa Chief Minister and sitting Congress MLA Pratapsingh Rane told reporters that Goa already had two railway lines passing through the state, which are more than enough to facilitate passenger transportation in the state.

"Goa already has two railway lines -- South Western Railway and Konkan Railway. They are more than sufficient for a small state such as Goa which is half the size of a district in most other states," Rane said.

The projects have already been cleared by the National Board for Wildlife in April 2020.

The electricity project is aimed towards drawing 400 KVA power lines from Karnataka and construction of a substation, which will connect the southern and western power grids and enhance power quality in Goa.

Goa BJP President Sadanand Shet Tanavade, however, said that the issue of coal transportation is being raked up with an eye on the 2022 state Assembly polls.

Tanavade also said that coal imports and transportation in Goa was allowed in the first place under Congress governments in Goa and at the Centre.

"There is no connection between coal transportation and double-tracking. It is misinformation. Coal was being transported all this while over the single rail track. Political parties and NGOs are trying to defame the government ahead of the 2022 Assembly polls," Tanavade added. - IANS