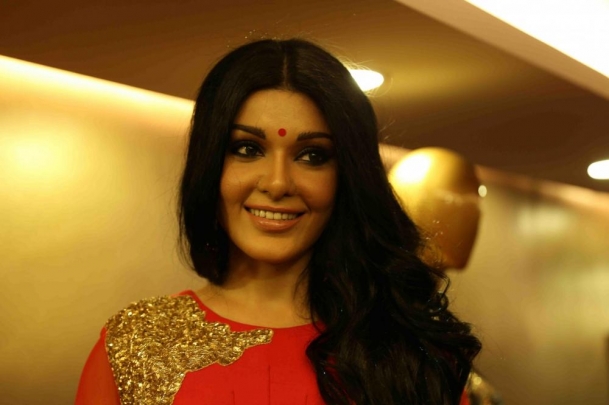 "Many of my followers call me and message me on WhatsApp complaining that their accounts are being suspended or banned for no reason and they don't get to see my tweets on their timeline," claimed Koena to IANS.

Offering a possible explanation, the actress added: "Actors should be politically correct but when it comes to voicing my opinion on something I tend to choose sides at times, even on political topics. When I see riots or chaos or a debate, instead of being diplomatic I choose sides when I feel like. I think they don't like it."

Koena also shared the figures by how much she claims her follower count has reduced over the past couple of years.

Koena, who is followed by the Prime Minister Narendra Modi's official account on Twitter, feels, voicing her opinions on political topics irks the Twitter management, which tries to lower her reach on the platform.

Asked if the actress has raised a complaint with Twitter customer service team, she replied: "I have spoken to Twitter directors and employees and have exchanged mails. But they have tried to avoid the whole thing by beating around the bush saying your followers have stopped following you. But that is not true, because I have spoken to several followers of mine. Also some of them have been extremely rude and arrogant in their behaviour with me."

The actress also pointed at the recent fake social media follower scam that was being probed by Mumbai Police. She said: "My followers are genuine. So many celebrities allegedly pay to buy fake followers. How come Twitter does not remove their followers? Because they get money out of it? They lack principles and ethics. It is simple business."

With Koena admitting that she tends to take sides when it comes to voicing an opinion on political topics, and being followed by the Prime Minister and several politicians on Twitter, the obvious question that comes to the mind is does the actress plan to join politics actively anytime soon?

"I haven't thought about it honestly. Right now I have no plan of joining politics. I don't know what I am going to do in 2021. I have certain work commitments right now. I have a short film which I was supposed to shoot in April, it got delayed due to the pandemic. Let's see if we can roll in December," the actress concluded.- IANS