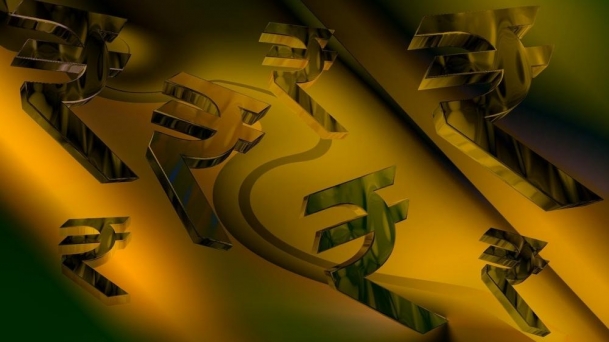 The government of India spent a total of Rs713.20 crore on advertisements, with maximum share to the electronic media, during the financial year 2019-2020, a RTI reply to a Mumbai activist revealed here on Saturday.

"This comes to roughly Rs 1.95 crore per day that was spent only for advertisements in the last fiscal which also saw the Lok Sabha and Maharashtra Assembly elections being held," said RTI activist Jatin Desai.

In its reply to Desai's RTI query, the Bureau of Outreach and Communication (BOR) of Ministry of Information and Broadcasting said that the Centre spent an amount of Rs 713.20-crore on advertisements in the electronic, print and outdoor media.

This included advertisements worth Rs.317.05 crore released to the electronic, Rs 295.05 crore to the print and Rs 101.10 crore to the outdoor media.

To a specific query, Desai said the BOR had no information on how much money was spent on releasing advertisements in the foreign media.

He said it is not clear what categories of ads were released on different media, for which specific campaigns or the kind of government schemes that were highlighted through this publicity blitzkrieg for the Centre and states. - IANS