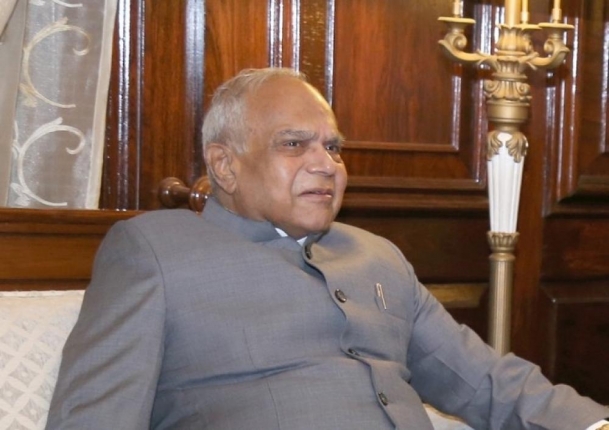 The Tamil Nadu government on Thursday decided to take the executive order route to implement the 7.5 per cent reservation in undergraduate medical courses for government school students who have passed the National Eligibility-cum-Entrance Test (NEET) from 2020-21 academic year onwards.

The state government has taken the decision even as the Bill in this connection is pending with Governor Banwarilal Purohit.

According to the government order, since the NEET undergraduate results have been declared and the admission process started, there is an urgency to decide on this issue.

The government also said the power to issue executive directions under Article 162 of the Constitution is co-extensive with legislative powers.

Pending Purohit's decision, the government has taken a policy decision and issued the order to set apart 7.5 per cent seats of the undergraduate medical courses on preferential basis to students who have studied from Class 6 to 12 in state government schools.

The Tamil Nadu Admission to Undergraduate Courses in Medicine, Dentistry, Indian Medicine and Homeopathy on preferential basis to the students of the Government Schools Bill, 2020 providing 7.5 per cent reservation for government school students was passed by the Assembly on September 15.

Governor Purohit, in a letter to DMK President M.K. Stalin a couple of days back, had said he needed three to four weeks to arrive at a decision on the Bill. - IANS