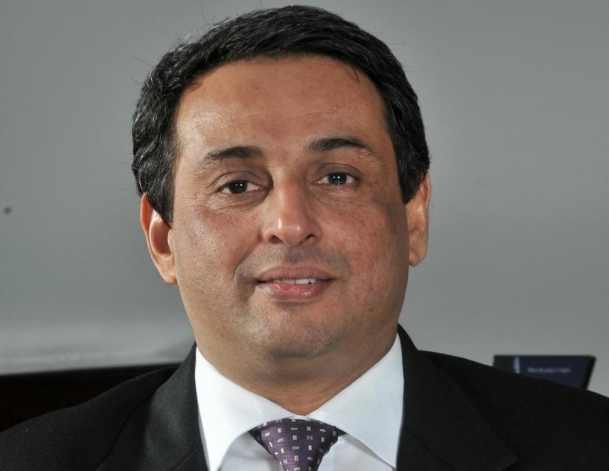 Tata Steel has returned to 100 per cent capacity utilisation in India and its overseas plants are also getting closer to normal production, CEO and Managing Director T.V. Narendran said.

Speaking during AIMA's LeaderSpeak programme, Narendran noted that while the company's plants in India, Singapore and Thailand were nearly at full utilisation, its UK and Netherlands plants were back to 70-80 per cent production production.

"The next year will see a strong demand for steel," he said.

Steel sale in India may be lower by 20 per cent at present but China's rapid recovery has helped global steel industry, he said.

Narendran contended that Tata Steel and other Indian steel makers were able to recover after initial lockdown by exporting steel to China, which recovered sharply after April.

However, with China's own steel production coming back and India's domestic demand for steel recovering, Tata Steel is no longer exporting to China, he added.

Tata Steel has responded to the deteriorating geopolitical relations between India and China by starting the process of identifying alternative sources of consumables and capital equipment.

However, Narendran said that the shift in supply chain cannot be overnight, as it takes 1-2 years to run trials and scale up sourcing from new vendors. "We want to avoid being vulnerable to geopolitics, even if we have to pay 20-30 per cent extra," he said, adding that even if India and China relations improved tomorrow, Tata Steel would still have alternative suppliers.

The Aatmanirbhar Bharat policy will help India's manufacturing sector, according to Tata Steel CEO, as it would allow Indian producers to scale up. The electronics factories that are being set up will use steel, he points out. "Steel consumption in India will grow at the rate of GDP growth," he said.

He argued that Indian manufacturing can be competitive, as was shown by Tata Steel exporting steel to China at profitable prices during the crisis. However, he said that Indian companies cannot be competitive by themselves, as they need the government to ensure competitiveness outside the factory.

He pointed out that Tata Steel incurs more cost in transporting steel from its Jamshedpur factory to Mumbai than the cost incurred by Korean companies in shipping steel to Mumbai.

However, the sustainability of the recovery, which is currently driven by pent up demand, would require continuous nurturing, especially in the infrastructure and the MSME sectors, which have been affected by the crisis. - IANS