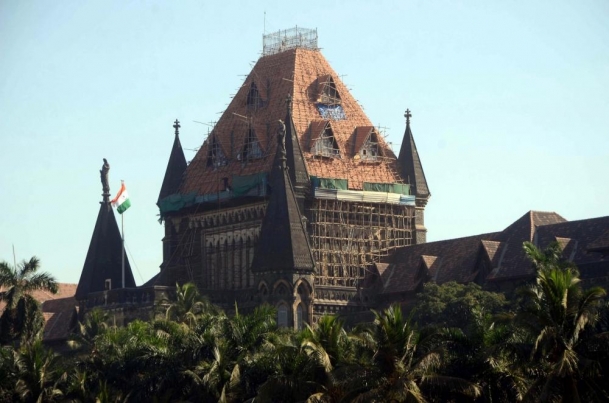 In a reprieve to former Chief Ministers Digambar Kamat and Churchill Alemao, the Bombay High Court's Goa bench on Wednesday set aside a 2015 Enforcement Directorate order on seizure of their assets in a money laundering case.

Kamat was Chief Minister from 2007-2012 and Alemao served as a Public Works Department Minister in his then Cabinet.

Both are accused of accepting a $976,630 bribe in 2010 from officials of US-based Louis Berger consultancy firm to secure implementation rights of a multi-billion dollar water and sewerage project in Goa worth Rs 1,031 crore funded by the Japan International Co-operation Agency (JICA).

In 2015, the Enforcement Directorate had attached the assets belonging to Digambar Kamat and his wife Asha, which were valued around Rs 1.20 crore, and that of Churchill Alemao totalling Rs 75 lakh.

Justices MS Sonak and MS Jawalkar, while setting aside the ED order, cited lapses on part of the central agency, but also directs Kamat and Alemao "to not sell, transfer, alienate, encumber, liquidate or encash" the assets until the conclusion of the case, which is presently going on at a special court in Mapusa town on North Goa district.

"It is apparent that the director or the authorised officer has the powers to provisionally attach properties involved in money laundering; however, such power is hedged by the crucial circumstance that the director or the authorised officer must have reason to believe that any person is in possession of any proceeds of crime; and such proceeds of crime are likely to be concealed, transferred or dealt with in any manner which may result in frustrating any proceedings," the High Court said.

"It is not sufficient that the director or the authorised officer merely entertains such a reason to believe in his mind, but further, the reasons for such belief are required to be recorded in writing. In the present case, analysis of the Joint Director's order dated March 30, 2017 makes it clear that there are no reasons whatsoever recorded by the Joint Director in support of his alleged belief that the proceeds of crime were likely to be concealed, transferred or dealt with in any manner by the Kamats or Alemaos to frustrate proceedings relating to the confiscation of such proceeds," it further states.

Top officials linked to the JICA project as well as senior employees of Louis Berger have been arrested by the Crime Branch along with Alemao.

Kamat has also been charged with criminal conspiracy, tampering with evidence under the IPC and the Prevention of Corruption Act.

The FIR was first filed after Louis Berger headquarters in the US, discovered during its internal audit that bribes had been paid to elected representatives and government officials in Goa for securing of contracts. - IANS