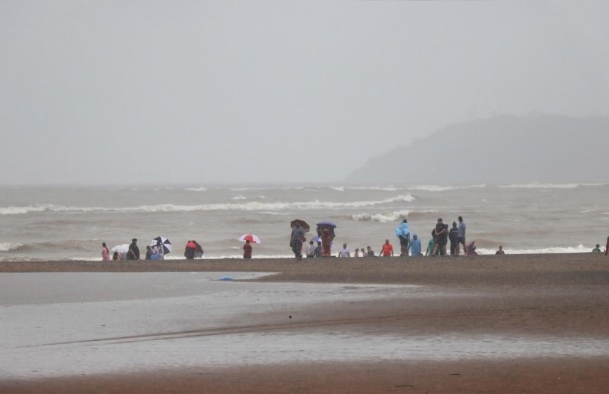 The Covid-19 lockdown has cost Goa's tourism industry Rs 1,000 crore in earnings, Goa Chamber of Commerce and Industry President Manoj Caculo said on Tuesday, and urged the state government to urgently resume mining operations to make up for revenue shortfall and open up more employment avenues.

"It is estimated by various agencies that the state's tourism industry -- the second largest revenue earner for Goa -- has lost about Rs 1,000 crore in business because of the lockdown," Caculo said in a statement here.

"We are hopeful that the follow-up meetings will be held at the earliest and an appropriate decision to resume mining in the interest of Goa and its subjects shall be taken at the earliest," Caculo said.

"Mining resumption will provide the much-needed fillip to the state's coffers in the form of royalty and taxes and at the same time also provide a viable and continuous source of livelihood to thousands of Goans in these desperate times of Covid-19 pandemic," he added.

When the mining industry was at its peak, mining extraction, trade and export accounted for 30 per cent of the state's Gross Domestic Product. - IANS