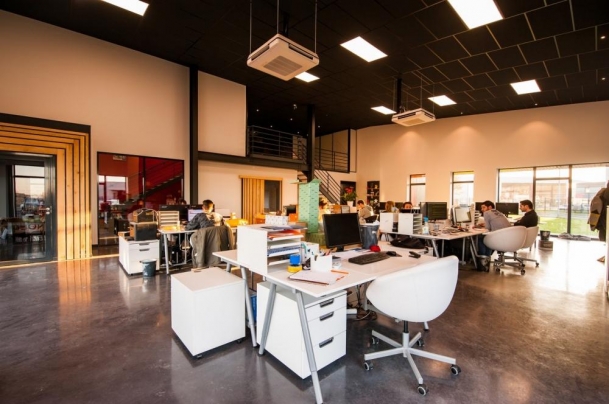 As workers continue to return to offices after lockdown, co-working major WeWork on Friday announced to strengthen its vision of attaining profitable and sustainable growth across all spaces through some key appointments in India.

The development comes after WeWork India in June said it had raised $100 million funding from WeWork Global for sustainable growth of its business.

The new appointments include Clifford Lobo who has been named the new Chief Financial Officer at WeWork India.

In his new role, Lobo will be responsible for working through partnerships and merger and acquisition to drive business growth and profitability for the business.

Among other appointments, Hiranmai Rallabandi joined as the General Counsel of WeWork India, while Santosh Martin has been elevated to Head of Sales for WeWork India.

"The flexible workspace industry in India has displayed resilience and growth even during challenging times," Karan Virwani, CEO WeWork India, said in a statement.

"In this time, we have seen a new opportunity that suits our members' evolving needs driven by an acceleration towards variable real estate costs, the confidence of safe and well-managed workspaces for their employees, and the growth opportunities that are intrinsic to the WeWork community," Virwani said.

The Covid-19 crisis badly impacted the co-working space which saw rapid growth in the past few years.

WeWork India in May said that it decided to lay off around 20 per cent of its staff.

Virwani then said that the company optimised and planned its team strength based on the core business, and continues to execute its long-term business strategy in India and aim to be profitable by early 2021. - IANS