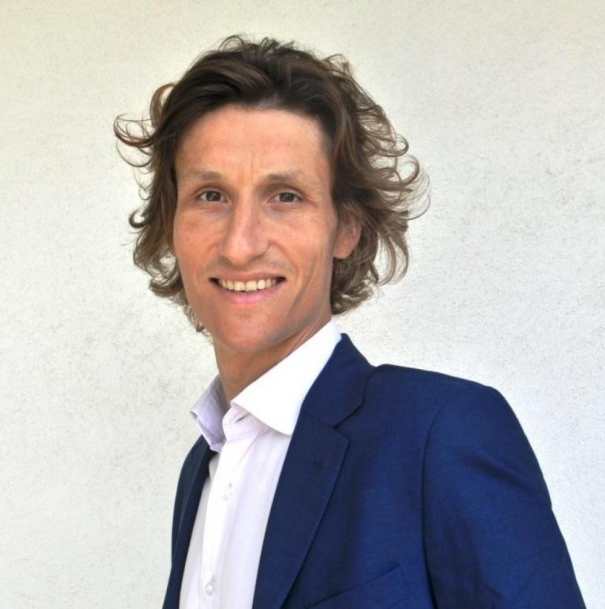 In a conversation with IANS, Remi Maillard, President and Managing Director, Airbus India and South Asia, expressed confidence in the industry's potential along with its revival prospects on the back of strong fundamentals.

"I remain confident about the future of the Indian aviation industry because of the strong local fundamentals," Maillard said.

"That is why, in parallel to our efforts of catalysing a safe traffic recovery, we need to work on further strengthening the foundations for India to become a world leader in the civil aviation industry. This implies further developing the domestic market, turning India into an international hub, growing the MRO and training eco-systems as well as stimulating the helicopter business," he added.

Notably, the sector has been heavily battered by the coronavirus outbreak and its cascading impact on the overall travel industry.

Maillard termed the pandemic as the 'gravest crisis' that industry has ever faced.

"There is not one single player in the market that is immune to the crisis, be it an airline, a lessor, an MRO, a training center, an airport, an equipment supplier or an aircraft manufacturer. It is a long-term crisis," he elaborated.

"Given how deep the crisis is, a full recovery in aviation will take years specifically when it comes to international flights," he added.

Nevertheless, Maillard pointed out that with the economy opening up gradually, demand for air travel has started to pick-up.

"We have now started seeing a gradual increase in air travel as the domestic flights have increased in a phased manner," he said.

"We are hopeful passenger demand will further pick up during the festival season. Now the situation remains very fluid and uncertain and we predict that 2021 will remain a difficult year for the industry. This is why we need to continue adapting ourselves to navigate the crisis," he added.

According to him, the regional connectivity scheme, 'Udan', will play a major role in the growth of the domestic market.

Besides, the aerospace major is aiding its airline partners to fully utilise the potential of its cargo business.

"Indian carriers have started focusing on international markets in the recent past and the induction of wide-body aircraft will be a key strategy for consideration in their growth plans," he said.

"We are also supporting our customers to diversify in the cargo market for them to capture additional sources of revenue," he added.

As a case in point, he pointed out that India has only about 270 civil helicopters which is less than 1 per cent of the worldwide helicopter fleet.

"India's civil helicopter market has a large runway for growth. The emergence of new segments like urban air connectivity as well as the launching of next generation helicopter plat-forms such as the recently certified H160 and the 5-bladed H145 will also further drive growth," he said.

"For this, the industry needs policy reforms and regulatory support. We believe that helicopters will play a critical role in the future growth of the country as helicopters missions are essential to protect people, to save lives and to drive efficiency savings," he added.

On its part, Airbus has been working towards developing new market segments in the country such as, Helicopter Emergency Medical Services (HEMS), security, aerial work, power line missions etc.

Recently, the first official HEMS service was launched in India by the state of Karnataka followed by AIIMS hospital in Dehradun, using Airbus H130 helicopters.

In addition, he credited the recent reforms to usher in opportunities to leverage the huge untapped MRO market.

"There is also an opportunity to boost training capabilities to meet a growing demand for pilots, engineers and technicians in the coming years. Let us have faith. It will take time, but the industry will recover while contributing to building a better future," he added. - IANS