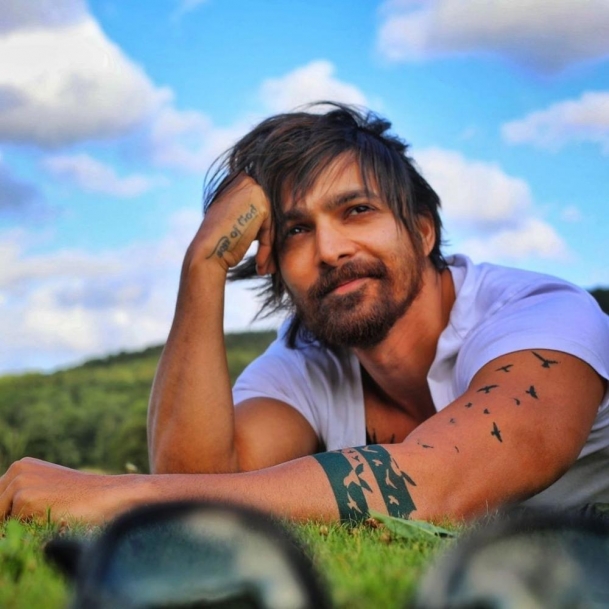 Actor Harshvardhan Rane says as a child he used to crash weddings just for the food that was served.

"I used to crash weddings when I was young. I loved wedding food, and when I was in school used to run away from my house to crash the weddings just for food. I was an expert at being invisible. I have only crashed weddings for my hunger purposes and not any romantic purposes," Harshvardhan said.

The actor will soon be seen in the Bejoy Nambiar-directed multistarrer revenge drama, "Taish", which will release on ZEE5 on October 29 as a film as well as in a web series format. The film also features Pulkit Samrat, Kriti Kharbanda, Jim Sarbh, and Sanjeeda Shaikh.

"'Taish' is a test of human emotions and our perseverance to fight the odds stacked against us. It is a revenge drama that surrounds two families and an incident that ignites a storm. With love and revenge as motif, the story will take you through an emotional wild ride. This has been a passion project from the word go and I really hope the audience acknowledges our labour of hard work," Nambiar recently said about the film. -IANS