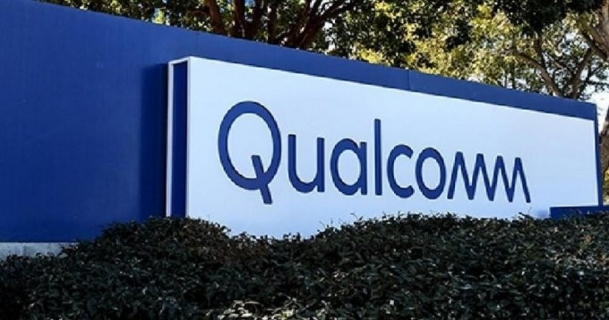 India's Reliance Jio, which has over 400 million subscribers on its 4G network in India, announced on Tuesday that it has developed a 5G RAN product in partnership with US wireless-communication chip giant Qualcomm Inc, that has "achieved over one gigabits (1000MB) of throughput".

"The product is already tested and validated by a tier one carrier in the US," Mathew Oommen, President, Reliance Jio, said at the Qualcomm 5G Summit. IANS was at the event.

Qualcomm makes chips that are crucial for superfast 5G networks and smartphones.

The announcement follows through from the RIL AGM 2020, where Chairman Mukesh Ambani announced plans for a 100 percent "homegrown 5G" network in India.

Qualcomm's 5G thrust comes at a time of escalating US and China tensions over tech leadership. Qualcomm's CEO Steven M. Mollenkopf has described as a "mortal sin" the scenario that the company is not prepared for the 5G opportunity that rides on the back of geopolitical tensions.

"We've really got a great opportunity with where 5G goes. Let's not blow it. When the pandemic struck, my view was that the mortal sin is to not be prepared for the opportunity on the back side of this," Mollenkopf told The Wall Street Journal, earlier this month.

5G has emerged as a new frontier for US-China rivalry, with the most dramatic escalation coming in the summer of 2020. Starting from within its own borders, the US is leading a worldwide campaign to convince foreign governments, particularly those in allied nations, to bar Chinese 5G from their advanced telecommunications networks, arguing that allowing them into those systems would lead to violations of their citizens' privacy.

The US sees Huawei, the world's largest telecom equipment company, as an arm of the Chinese Communist Party's surveillance state, and therefore a conduit to sabotage.

On July 12 this year, Qualcomm Ventures, the investment arm of Qualcomm Inc, committed to invest up to Rs 730 crore in Jio Platforms which translated into a 0.15 per cent equity stake in Jio Platforms on a fully diluted basis. Jio Platforms Ltd, a majority-owned subsidiary of Reliance Industries Ltd (RIL), India's largest private sector company, with a consolidated turnover of Rs 659,205 crore ($87.1 billion) and net profit of Rs 39,880 crore ($5.3 billion) for the year ended March 31, 2020.- IANS