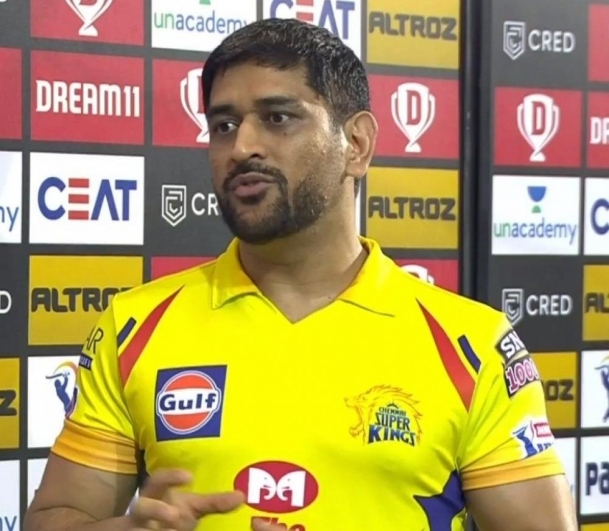 Despite a poor show in the first-half, Chennai Super Kings (CSK) have once again proved why they are a team whose presence can't be neglected. The MS Dhoni-led side managed to garner a much-needed win against Sunrisers Hyderabad (SRH) to keep their playoffs hopes alive and will now aim to consolidate their position when they face a confident-looking Delhi Capitals (DC) on Saturday evening.

Dhoni's decisions, which were heavily criticised earlier, finally clicked in their last game and the three-time champions will certainly aim to stick to their plans.

While Shane Watson and Ambati Rayudu are in good form, CSK's ploy of promoting Sam Curran up the order also worked as the all-rounder handed an ideal start to his side with a 31-run knock against SRH.

Meanwhile, Faf du Plessis faltered in the last game but the South Africa batsman has been in great touch with the willow. Ravindra Jadeja too performed with the bat scoring a 10-ball 25.

It's now Dhoni and Dwayne Bravo's turn to provide stability to the side down the order, which would further motivate the others in the side.

Their bowling too has been decent with pacers Shardul Thakur and Deepak Chahar making breakthroughs at crucial junctures.

With the wickets in UAE getting slower, Piyush Chawla, Karn Sharma and Jadeja will now have to deliver goods, exploiting the conditions.

Meanwhile, as the charismatic skipper had hinted earlier, Imran Tahir, who had been warming the bench till now, could now play but it remains to be seen who will be axed from the playing XI to accommodate the spinner.

On the other hand, DC have endured many injuries but still hold the second spot in the table. The Shreyas Iyer-led side went down by five wickets against Mumbai Indians on October 11 before getting things back on track against the Royals.

DC would also be worried about the fitness of skipper Iyer, who hurt his left shoulder in the previous game. The skipper has led the side from the front and if he misses a game on Saturday, it would be a major jolt to DC, who are already without the services of Rishabh Pant.

In such a scenario, opener Prithvi Shaw and Shikhar Dhawan would have to lay a solid foundation against CSK. Not only with the bat but Dhawan might also need to put his leadership skills into play if DC is to go without Iyer.

There are however, no issues with DC's bowling.
Kagiso Rabada and Anrich Nortje have been clinical in their approach while experienced Ravichandran Ashwin, who was earlier a key part of CSK, needs to keep the momentum going with Axar Patel.

Marcus Stoinis's presence would once again be crucial for DC as the all-rounder has to up the ante being the most experienced all-rounder in the side.

CSK meanwhile, would also aim to avenge their previous defeat when they suffered a 44-run hammering by Iyer's boys on September 25.