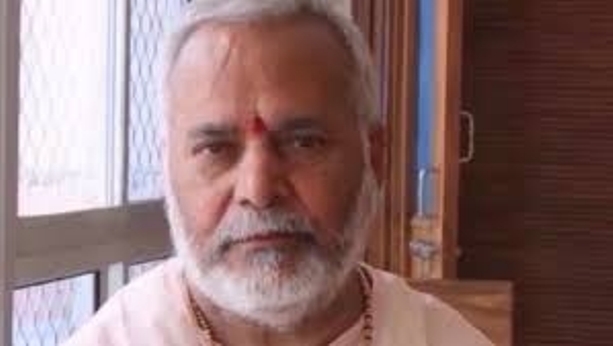 In a major development, the law student from Shahjahanpur who had accused former BJP MP Chinmayanand of sexual exploitation last year, has withdrawn her charges and turned hostile.

The alleged victim appeared before a special MP-MLA court here on Tuesday and categorically denied that she had made any allegations against the former minister as the prosecution had charged.

The Lucknow court was hearing the case on the direction of the Allahabad High Court.

The prosecution, apparently stunned over the development, immediately moved an application under Section 340 of CrPC seeking action against her for perjury.

The girl was a student of a law college run by Chinmayanand's ashram in Shahjahanpur and had accused him of sexual exploitation in August last year.

The case grabbed national headlines when the girl vanished and appeared before the Supreme Court.

The Uttar Pradesh government formed an SIT to probe the case. Later Chinmayanand also alleged that she was trying to extort money from him and lodged cross-FIRs.

Later, both were arrested.

Chinmayanand was arrested on September 20, 2019.

Chinmayanand was released on bail from Allahabad High Court on February 3, 2020. The court also transferred the trial from Shahjahanpur to Lucknow's MP-MLA court. - IANS