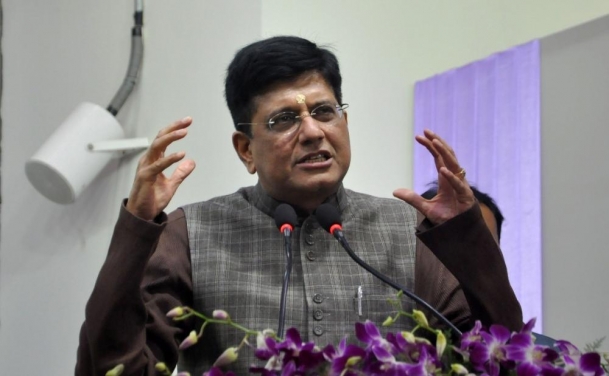 The official said that for the export of automobiles, traffic to Bangladesh and Nepal was started in NMG rakes. He also said that Railways opened seven new terminals for automobile loading at Chitpur (ER); Penukonda (SWR); Nasrala (NR); Nautanva (NER) - for traffic to Nepal; Salchapara, Furkating and New Tinsukia (all NFR).

Participants were informed that more terminals are being opened up for automobile traffic as per demands of the industry. - IANS