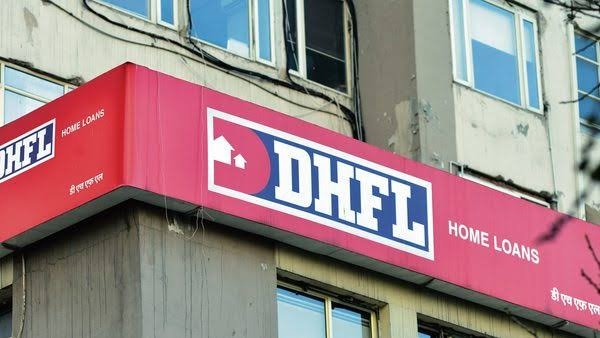 The EOW have arrested two promoters of DHFL -- Kapil Rajesh Wadhawan and Dheeraj Rajesh Wadhawan -- and them lodged in a jail here for cheating the investors to the tune of Rs 218 crore, an official said.

According to the EOW, a case was registered against DHFL, Wadhawan brothers and others on the direction of Madras High Court in August 2020.

The charge against DHFL, its two Wadhawan brothers and others was that they cheated investors of Rs 218 crore by non-repayment of deposits.

The police said the two accused were produced before a Special Court here for judicial remand on Wednesday. They have been sent to Puzhal Prison here for 15 days.

The two were arrested in Mumbai on Tuesday and were brought here on a transit warrant.

The Wadhawan brothers were earlier arrested by the Enforcement Directorate and Central Bureau of Investigation (CBI). - IANS