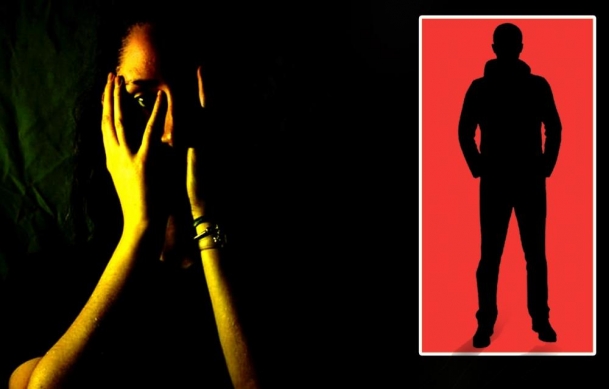 In a major development, the family members of the Balrampur rape victim have demanded a compensation of Rs 1 crore from the Uttar Pradesh government.

The family met District Magistrate Krishna Karunesh on Tuesday evening and submitted a charter of demands to Chief Minister Yogi Adityanath through him.

The demands put up by the family include Rs 1 crore compensation, a house, agricultural land, government job for the girl's brother, arms license for the family and capital punishment for the two accused persons.

The girl's mother said that the family had placed the same demands when Additional Chief Secretary (Home) Avanish Awasthi and ADG (Law and Order) Prashant Kumar had visited them on Sunday.

The District Magistrate said that he would sort out issues that were related to district level while the letter would be forwarded to state government for other demands.

The victim was a 22-year-old Dalit college student was raped and brutalised in the Gaisari village of Balrampur on September 29. Two persons were arrested in connection with the crime.

The woman, a second-year B. Com student, had gone to a college in a nearby town to pay her fees. According to the family, she also worked in a private firm.

The girl did not return home till late in the evening and the family made several attempts to contact her on her phone.

Later in the night, the woman reportedly came home in a rickshaw in a semi-conscious state. She had a cannula injected in her forehand which indicated that she had undergone treatment.

Family members said that the woman looked dazed and in a serious condition. The family rushed her to a nearby hospital, but she died on the way.

The family has also alleged that the woman was lethally injected before she was raped.

According to the mother of the victim, she was unable to speak when she came back home and could only manage to utter the words, "I am in a lot of pain, I won't survive."

The Balrampur Police, in a tweet, said reports about her limbs and waist being broken are not true and these injuries have not been confirmed in the autopsy report.

Balrampur Superintendent of Police, Dev Ranjan Verma, said that based on the complaint filed by the victim's brother, the Balrampur police had registered a case and arrested two accused, Shahid and Sahil, on charges of gang rape and murder on September 30.