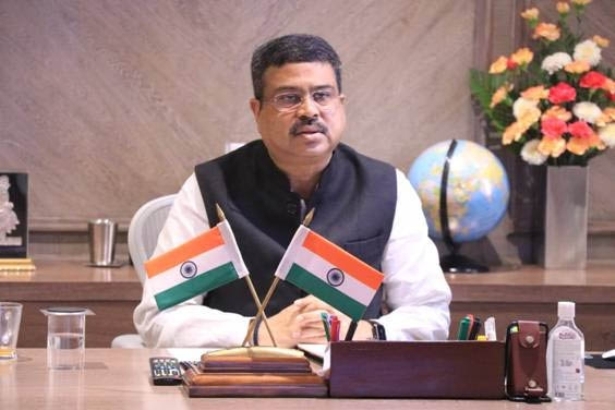 As part of the plan to develop a gas-based economy in the country by making natural gas available across the upcountry regions, Petroleum and Natural Gas Minister Dharmendra Pradhan on Tuesday dedicated 42 CNG stations and 3 City Gate Stations (CGS) of Torrent Gas to the service of the community.

"Making natural gas available in upcountry regions will encourage consumers to adopt this cleaner and cheaper fuel, thereby having a positive impact on the environment and benefiting the citizens at large.

"The government intends to increase the number of CNG stations in the country from approximately 3,000 currently to 10,000 within the next 4 to 5 years. The CGD industry has a key role to play in creating the next generation gas infrastructure," Pradhan said while launching the new stations in a virtual conference.

The minister also called on CGD companies to become comprehensive energy retailers and digitise their services as well as payment systems so that energy can be delivered at citizen's door steps in the coming days. He also emphasised on how digitisation in the energy sector can create employment, reduce import dependency and make way for 'Aatmanirbhar Bharat'.

With the completion of these 42 CNG stations, Torrent Gas has now commissioned 100 CNG stations. The company has the authorisation to lay City Gas Distribution (CGD) network in 32 districts across 7 States and 1 Union Territory. Very soon Torrent Gas will make CNG and PNG available in Chennai, the only metro city where CNG and PNG are not available.-IANS